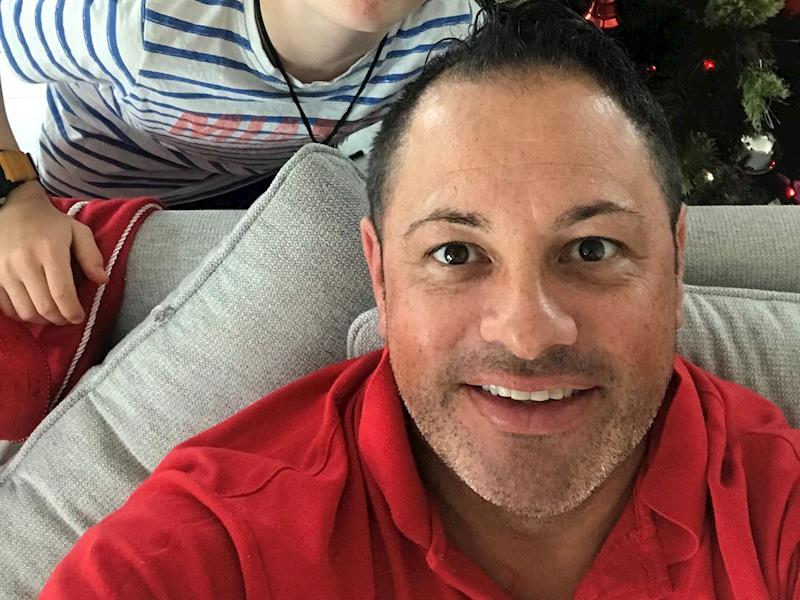 A Nenagh family is mourning the death of a family member following a surfing tragedy in New Zealand.

Adrian King, 47, who was from Ohope in New Zealand died while surfing at Ohope West End beach on April 9.

Mr King was married to Sinéad Ní Shlatarra (Slattery) the only daughter of Jimmy Slattery who runs Agritech (formerly Agri Seeds) near Puckaun, Nenagh. They have three children, Alexander, Alannah and Selena

According to a post on the Sea Spray Surf School Facebook page, last Thursday, local Whakatane surfer, father and friend of many of us, Adrian King, rode his last wave out at West End, Ohope.

"A group of our instructors pulled Adrian from the water and we cannot thank them enough for that immense effort. Sadly he was unable to be saved," they posted.

The surf school said that West End Ohope had already been "blessed by local Kaumatua and so there is no Tapu over West End after this event".

The school described Adrian as "a good friend of all of our team at Salt Spray Surf School".

Friends will paddle out at West End Ohope this Wednesday, April 14, to acknowledge Adrian.

He will be sadly missed by his heartbroken and loving soulmate, wife Sinead (Ni Shlatarra, Ballyannymore Nenagh); son Alexander; daughters Alannah and Selena; his mother Janine; father-in-law Jimmy; brothers-in-law, Eoin, Seamus and Brian and a large circle of family and friends.

A memorial service for Adrian took place in Ohope on Monday, April 12.