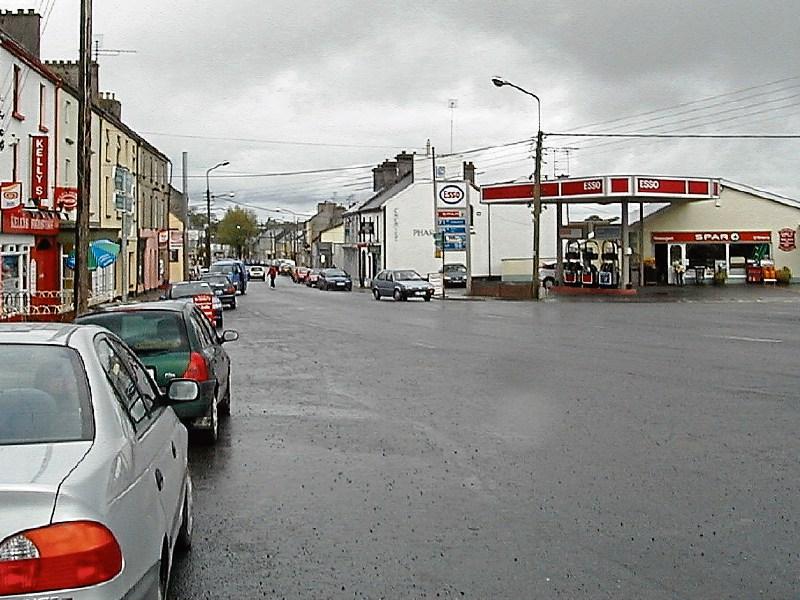 Up to 4,000 people have been without a drinking water supply in Lower Ormond for the past two weeks following the discovery of cryptosporidium in the local water supply for Borrisokane.

The supply, which is subject to a Boil Water Notice, also takes in Ballinderry, Carrigahorig Aglish and Ballingarry and affects 1,742 customers.

“People are being hugely affected by the issue,” according to local councillor Michael O’Meara. “It is very frustrating. This is affecting families as all water has to be boiled.”

He said that he was getting “lots of calls” about the disruption and one of the biggest problems was that everyone was being “kept in the dark”.

He said that he had been sending emails to Irish Water to see when it might be solved but nobody could tell him when that might be.

“Before Irish Water, you could meet with someone from the county council but now every time you contact Irish Water you get a different person,” said Cllr O’Meara.

He said that the council would have put in an ultra violet line that would have killed any bacteria, but because you were now dealing with a huge conglomerate in Irish Water they would have to go through a whole “rigmarole” and go to tender on it.

“We are dealing with a huge amount of bureaucracy and Borrisokane is probably only one of a 100 around the country with a problem,” said Cllr O’Meara.

“If it was still with the local authority, we would have a better chance of getting a solution by putting in the UV line,” he said.

He said he intended to raise the issue at this Thursday’s Nenagh Municipal District Council meeting.

Meanwhile, Irish Water said that they and Tipperary County Council were working to identify solutions to enable the lifting of the Boil Water Notice.

“Since the initial detection of cryptosporidium in the supply we have been working with Tipperary County Council to identify the cause and possible solutions to this issue. Further sampling has been taking place and, in parallel with this, we are examining all available measures to resolve this issue,” said Duane O’Brien, operations lead with Irish Water.

People are being advised to boil water for drinking; drinks made with water; preparation of salads and similar foods, which are not cooked prior to eating; brushing of teeth; making of ice.