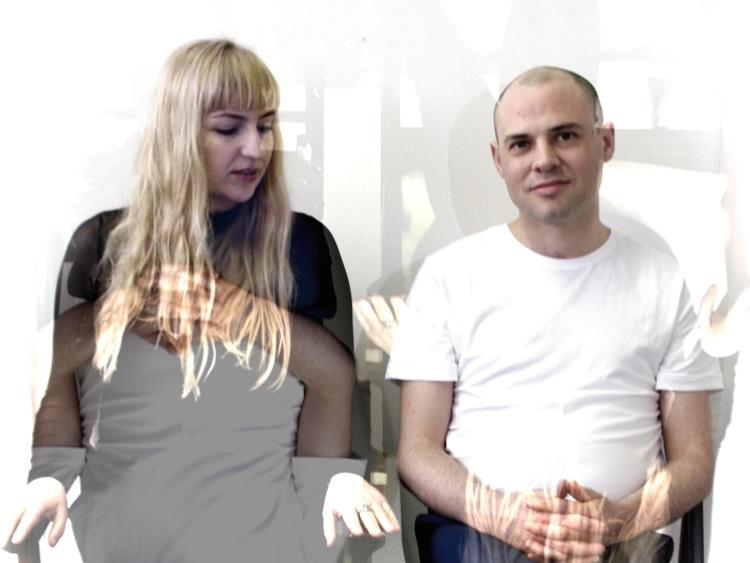 Choice Music Prize winners Ships will take part in an online webinar in conjunction with The Source this Thursday at 8pm to discuss their recent work, Ode to the Ward, which was specially commissioned by the Thurles Arts Centre earlier this year.

Ships, which formed in 2011 by Simon Cullen and Sorca McGrath, released their debut album Precession in 2017.

Under  normal circumstances, the band would have spent the spring and summer of 2020 rehearsing for festivals and for gigs, honing their craft and writing simultaneously, but with the nationwide pandemic shut down, that practice was completely removed in an instant.

However the electronic duo have since been commissioned by The Source to create a long form piece of music which will receive its online launch this Thursday, April 15.

Speaking about the project, the Dublin musicians said: "During Summer 2020, we were so fortunate to be living in Swords, North County Dublin, thanks to family who were enduring their lockdown in London, and we were on a road adjacent to the Ward River Valley Park. We would walk the park daily and we hugely benefited from having access to a public space with such a vibrant ecosystem. This song began as a field recording from the Ward River, those birdsongs were some of the sweetest company. The river became a source of vibrancy to us as the country shut down. The river didn’t care one bit about the pandemic, it went on churning and turning and shaping the forms around it. We ended up writing the song like it was a kind of an ode to the river, a plea or wish to be taken back into its arms, the lyrics were born out of a call to the river to take us back to simpler times, back to the mud where we came from. Sometimes waking life felt harder than the dream of surrendering to the river.

"It was, and remains to be, a genuinely concerning time for us. We have to become inventive and flexible in our thinking in how we might sustain our practice as live musicians, when a lot of what we did was in the context of large gatherings of people. In the meantime, we write and we have the river and we have enjoyed putting these two things together for this piece of music."