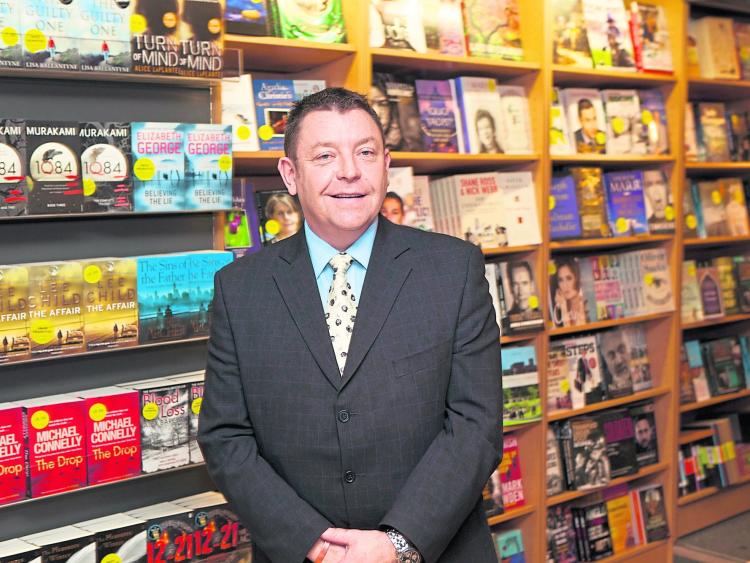 A High Court case between Limerick-based charity Bóthar and its former CEO David Moloney has been adjourned for two weeks at the High Court.

The court made its decision this Monday after it granted Bóthar a temporary injunction last week freezing the assets of Mr Moloney, who resigned as CEO in February.

Mr Moloney, who is originally from Limerick, now lives in Clino, Newport.

The charity, which was founded in 1991 and which sends livestock to developing countries, has alleged Mr Moloney misappropriated hundreds of thousands of euro in donations, a claim Mr Moloney denies.

At last Thursday’s hearing, Ms Justice Nuala Butler ordered Mr Moloney, who joined Bóthar in 1995 and held the post of CEO for eight years, not to reduce his assets below a value of €465,000. The orders were made on an ex parte basis.

Frank Beatty SC, for Bóthar, had alleged that its investigations to date had shown that at least €465,000 of monies donated to the charity had allegedly been misappropriated by Mr Moloney.

This Monday, Mr Justice Senan Allen was told both parties had agreed the hearing could be adjourned for two weeks with the injunctions to continue in the interim.

Mr Moloney had taken over as chief executive from Bóthar co-founder Peter Ireton in 2011 having served as the charity’s second-in-command for a long time before that. However, in 2013, Mr Ireton, who had become secretary of Bóthar, resumed the role of its chief executive.

Mr Moloney had returned to being the second-in-command at the charity, which among other things, exists to aid poor farmers in developing nations through donations of livestock.

In a statement, Bóthar stated it believed “serious financial irregularities” may have occurred at the organisation.

Bóthar is being represented in the case by Limerick-based Sweeney McGann solicitors.

“These irregularities are currently the subject of a detailed investigation not only by the board of Bóthar, but also by the relevant statutory bodies who have been fully informed of these matters. The Charities Regulator instigated a statutory investigation into the affairs of Bóthar in October 2020 and this review is also ongoing.

“The organisation will not be making any further comment on any matters relating to these investigations,” the statement added.