Gardaí have arrested a man following the discovery of a suspected grow house in Co. Tipperary on April 15, 2021.

At around 8.30pm on Thursday night, gardaí from Thurles Garda Station carried out a search of a property close to Ballycahill, Thurles in relation to an ongoing operation into the cultivation of cannabis plants in the district.

During the course of the search, a horse transporter box was searched. The horsebox had been adapted to facilitate a suspected cannabis growing operation and was fitted with lighting, fans and other paraphernalia required to cultivate cannabis plants.

€9,600 of suspected cannabis plants were seized during the course of the search. 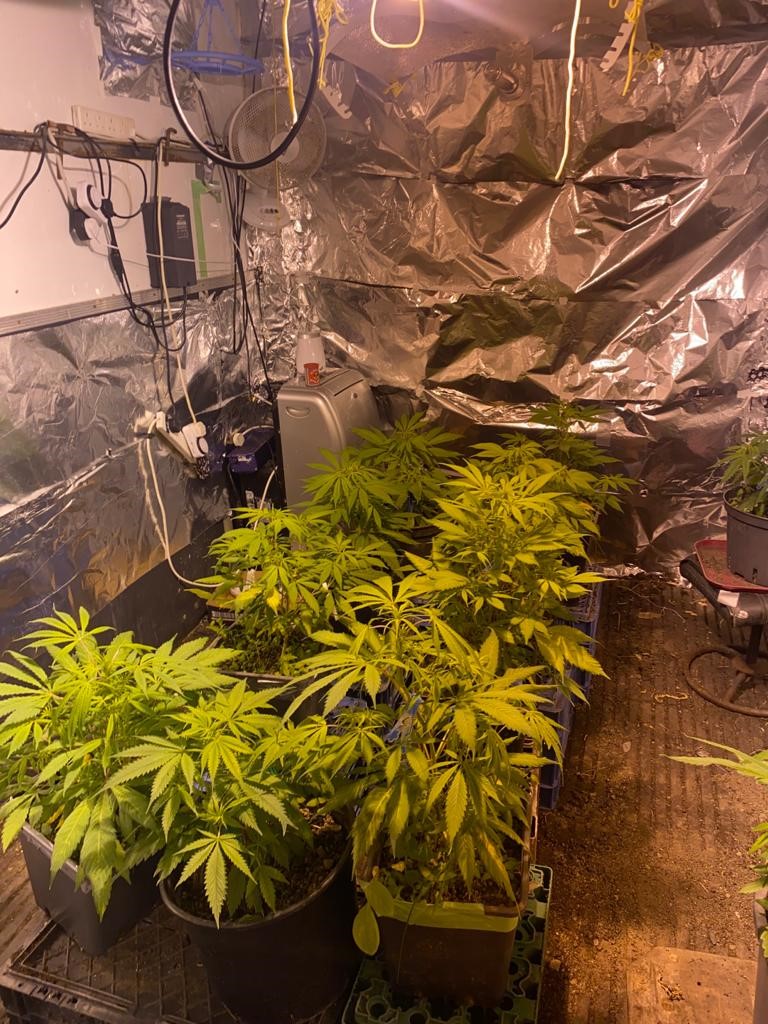 One man, aged in his late 30’s, was arrested and detained at Templemore Garda Station under Section 4 of the Criminal Justice Act, 1984.

He was later released without charge and a file will be prepared for the Director of Public Prosecutions.

The suspected drugs will now be sent to Forensic Science Ireland for analysis.