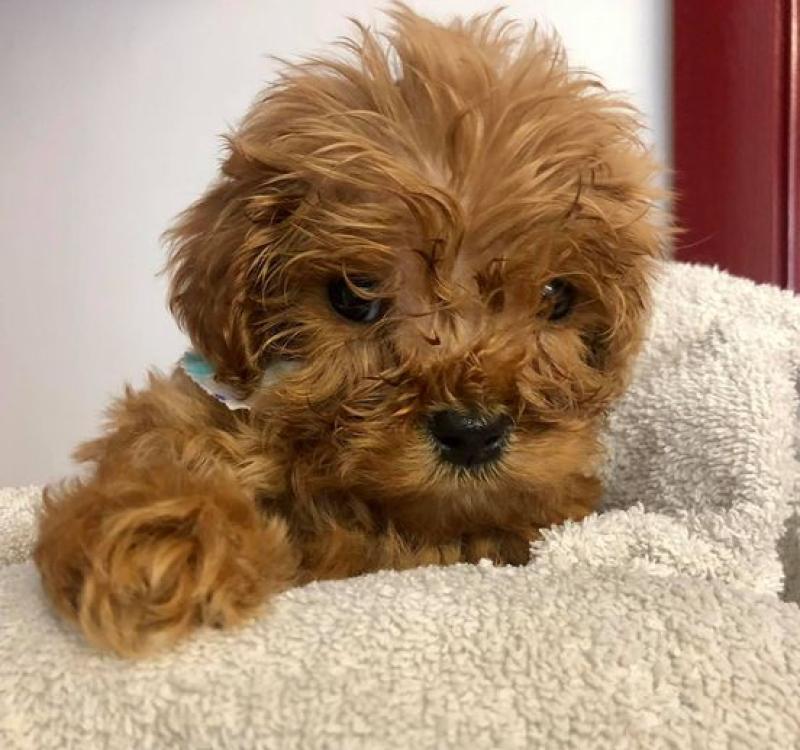 A Tipperary veterinary clinic has issued a warning to people considering buying a puppy to be extra careful about where they source any new family pet.

The warning comes after the death of a young pup that had been brought to Summerhill Veterinary Clinic in Nenagh by its new owners.

According to the clinic, the pup was picked up by his owners just over two weeks ago after meeting the breeder and exchanging over €2,000 after they answered an online advertisement.

“The next morning they rang us as he was weak and not eating. He came into us emaciated, cold and unresponsive,” the clinic said on a Facebook post.

They said the breeder maintained the pup was just missing his siblings.

They said that, over the next few days, they managed to bring him back to life with intensive care - and for a few short days he showed them the kind of dog he should have grown up to be, but unfortunately will never become because, after a couple of days of improvement, he relapsed and only 12 days after his owners had met him he lost his fight and passed away.

“He had so many people fighting his corner, from our veterinary and nursing team here who were keeping him warm and feeding him and even taking him home in the evenings to mind, to his family who wanted to give him a chance and were so looking forward to having their little puppy in their lives,” they said

The clinic said that his owners wanted them to share his story as a warning about unethical breeders.

The said his breeder denied the pup was sick and blamed the owners and them.

“Please if you are purchasing a puppy always make sure you see the parents and their veterinary vaccine certificates (all puppies should have a health check with a vet before going to new homes). Don’t pick them up from a car park or petrol station no matter what the breeder says. Look up reviews on the breeder and ask for first hand recommendations from trusted friends. Where you can, look into adopting from an animal rescue,” the clinic posted.

If you have any questions about what to look out for when considering adding a new puppy to the family, you can contact the clinic on 067-31248.