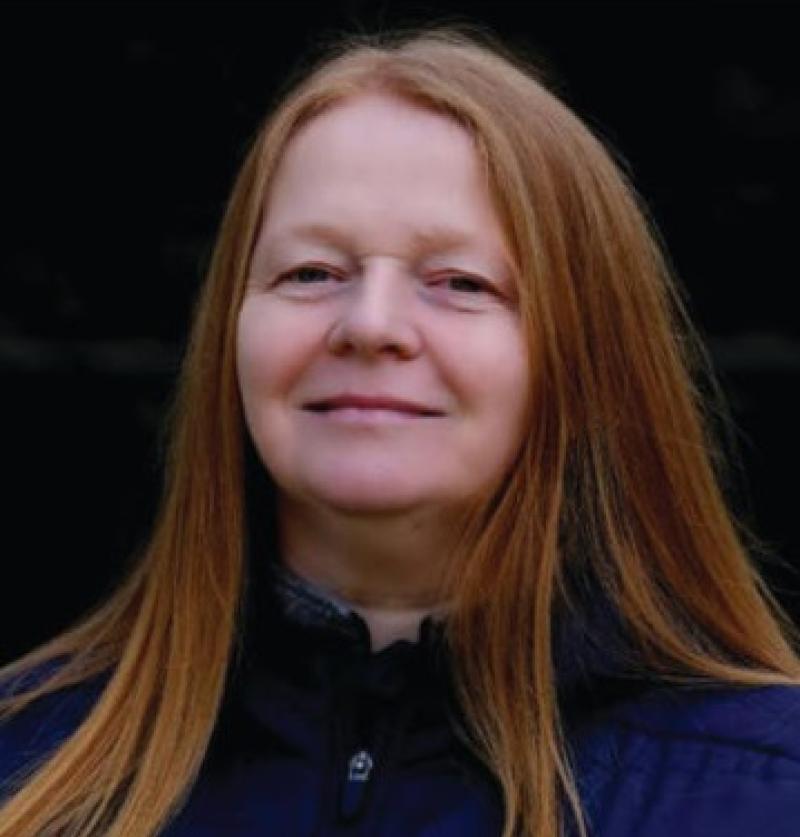 Yet another Tipperary woman looks set to make sporting history - this time with the FAI.

Following on from the success of champion jockey Rachel Blackmore and camogie star Orla O’Dwyer, Nenagh woman Ursula Scully has been nominated as vice-president of the FAI by the Schoolboy Football Association of Ireland.

Ursula, secretary of the North Tipperary Schoolchildren’s League (NTSFL), was ratified as a director of the FAI at its reconvened FAI AGM in December 2019 and her nomination for the vice-president’s role was confirmed at a Zoom hosted SFAI executive meeting this month.

Should she be successful with her nomination, she will create sporting precedent by becoming the first female vice-president in the association’s history.

After working at Kerry Group as a quality services manager, Ms Scully established her own business in 1999 with her husband.

She is a graduate of entrepreneurship management from the University of Limerick.

Ms Scully was nominated for the position by DDSL chairman Paddy Dempsey and seconded by Martin Kiernan from Cavan-Monaghan Schoolboys and was met with unanimous support from the association.

Ms Scully said she was delighted and honoured to accept the nomination.

She said it was a huge privilege to accept the nomination and thanked the SFAI for the trust and confidence they placed in her.

Ursula Scully is blazing a trail for others to follow as she bids to create Irish soccer history.