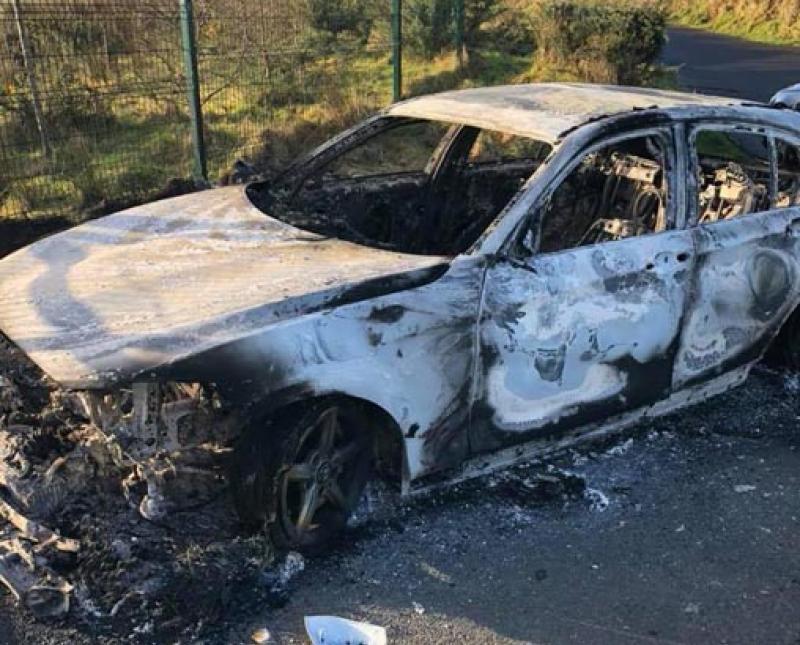 A man who set fire to a number of vehicles in a disused mine has been ordered to make a donation to his local Tidy Towns.

Anthony Clarke of Castlecranna, Carrigatoher, Nenagh, pleaded to entering the former Macobar mine at Silvermines on July 30, 2020 with intent to commit an offence.

The court heard Mr Clarke was caught setting fire to a number of used cars. The cars belonged to Mr Clarke but he had no permission to be on the site.

His solicitor, Liz McKeever, said Mr Clarke had no proper explanation for his actions, but he had made full admissions.

However, Sgt Michael Keating, Nenagh Garda station, explained that instead of bringing a car to a scrapyard where a merchant would have to pay to have certain parts of the car disposed of, if you set it on fire you get money for it as scrap as the scrap dealer doesn't have to get rid of any unwanted parts.

She placed Mr Clarke under a 12-month peace bond and ordered him to pay €500 to Silvermines Tidy Towns, should they wish to accept it.

She adjourned the case to September 23.