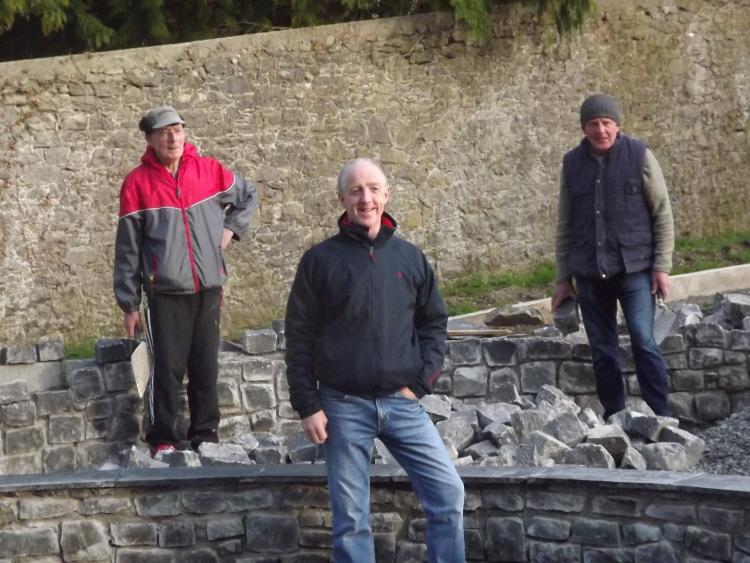 On Wednesday April 28, the feast day of St. Cronan, Roscrea songwriter, Séamus Doran will launch a Gofundme, called “Buíochas Mount Saint Joseph” which will continue during the month of our Lady, concluding on May 31.

Séamus explains; “the objective is to give people a platform, to thank the Cistercian Monks, who in the true spirit of Christianity, left the gates of their Abbey open during the current pandemic.

The “Monastery” as it has fondly been referred to by generations of locals, became a place of peace and serenity for many, from the stress and worry associated with the virus, and there is a palpable feeling within the locality, and beyond, of wanting to give something back.”

All funds raised will go towards the development and completion of the Walled Garden Project, which is currently a work in progress.

For those who might not be able to access the Gofundme Page, but would like to contribute, Brian Colclough has kindly offered to place collection boxes at the checkouts in his Super Valu Store at Main St. Roscrea, over the May Bank Holiday Weekend, from Friday morning until Monday evening.