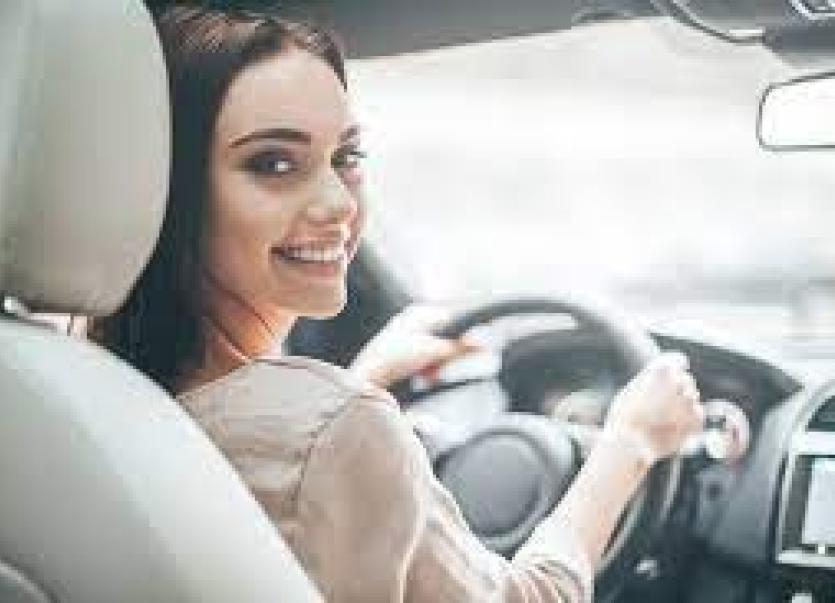 Unconscious bias and stereotyping might be holding female drivers back

At the regional level, and in Co. Tipperary alone, the most recent CSO statistics indicate that 16% more men than women hold a full license in the county – 55,755 compared with 47,839, with an overall pass driving test pass rate of 51.5%.

Experts at the newly launched online insurance broker Missquote.ie say that while statistics indicate that women drivers have a lower incidence rate than men when it comes to major accidents or fatalities on Irish roads, driving test statistics from the CSO do not seem to tally with this higher safety record, given that so many more men than women pass their driving test every year.

The online brokers say they are flagging these anomalies because they believe that unconscious bias and stereotyping might be holding female drivers back.

So, when it comes to drivers on the road there are significantly more male drivers. Less women drove years ago, that should have equalised over the years - but it hasn’t. Why is that?”

MissQuote.ie say there are a number of issues that warrant a closer look to ensure there is fairness across the board when it comes to testing and driving in general, and to make sure that unconscious bias and stereotypical mindsets do not hold motorists back.

“Aside from the difference in pass rates, we must question why women are far less likely to apply for the driving test. 12% more men than women applied for the test in 2019 (98,493 vs 87,886). What is stopping these female motorists?

What we are seeing is that overall driving test results seem to be at odds with the subsequent driving records of men and women and we want to examine any factors that could be contributing to that.”

MissQuote.ie have outlined several other considerations which they believe could be impacting on the lower pass rate for women.

“A couple of years ago, the issue of gender representation at test centres received some attention and the RSA said at the time that they were looking to address the disparity between the number of male and female driving testers. At the time, just 23 out of 138 testers were women – only 17%.

"We obtained an update on these figures* to find they remain largely unchanged, currently standing at 114 male and 24 female testers. This is perhaps an area that should be looked at again.

Unconscious bias and a lack of confidence could also have a big part to play. When it comes to the driving test, nerves on the day can have a lot to do with whether or not you pass. Could it be that women are just more nervous because we are subconsciously led to believe from years of what’s intended to be harmless teasing that women are worse drivers than men?

"To this end, we should be championing our women drivers and giving them a sense of surety in their capabilities.”

There were over three times more male road users who died on our roads in 2018 than women
1,231 more male road users than their female counterparts suffered non-fatal casualties.
Road traffic offences are also more likely to be committed by means evidenced by the number of penalty points issued to both sexes on a yearly basis.

The most recent driving licence data from the CSO states that in 2019[7]: