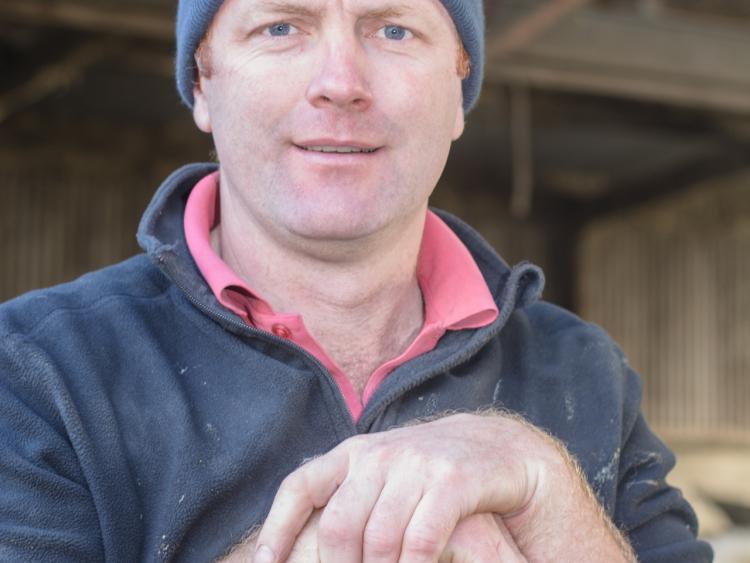 ICMSA’s Farm and Rural Affairs Committee chair Denis Drennan: REAP a 'very far cry' from the version that had been spun and hyped by official sources'

There has been a lukewarm reception from farm organisations to the new Results Based Environment-Agri Pilot Project (REAP) scheme announced by the Minister for Agriculture, Charlie McConalogue.

REAP is a transitional measure for Irish farming until the next CAP is implemented in 2023, and is funded by the Department .

It is designed to pilot some measures for possible inclusion later in environment schemes as part of the next CAP in Ireland.

Land brought into REAP will be scored in year one, to establish its environmental and biodiversity status.

Participating farmers can expect to receive an average annual payment of up to €4,700 - the maximum payment is €6,900 and is conditional on complying with all the criteria in the scheme.

However, according to the chairperson of ICMSA’s Farm and Rural Affairs Committee, farmers will be hugely disappointed by the new scheme’s budget and structure.

Denis Drennan was speaking following a meeting with Department officials.

He said that it was a “very far cry” from the version that had been spun and hyped by official sources.

Mr Drennan said that with a budget of €10m only approximately 2,200 farmers will be able to participate in the scheme with a maximum payment of approximately €5,000 per participant.

“Yet again farmers find themselves in a position where they are willing to invest in environmental initiatives, but our Government and the EU have failed to put up the necessary funding despite launching multiple environmental strategies at this stage,” said Mr Drennan.

While acknowledging that some measures may be of relevance to some commercial farmers, he said that the overwhelming disappointment was the limited options available for all farmers.

“The good work that farmers are already doing is not being acknowledged and, given the budget, the national impact of the scheme will be very limited. The structure of the scheme is also inflexible and does not allow for recognition of specific features on individual farms while placing family farms farming over 140kgs/ha in a so-called Group 2 with a lower priority for access to the scheme is hugely disappointing and fails to recognise the need to support commercial farmers who wish to invest in environmental initiatives”, said Mr Drennan.

“We seem to have been listening forever to politicians preaching to us on environmental measures and the support they want to give us. The scheme was their chance to prove their intentions and they failed yet again to give meaningful support to farmers who want to carry out environmental measures”, he concluded.

Meanwhile, ICSA president Dermot Kelleher said all drystock farmers must stand firm against any attempt at whitewashing the dairy sector at the expense of low-income cattle and sheep farmers following the opening of the scheme.

“We now have confirmation that the scheme will reward farmers with a dairy derogation while those doing the most amount of good for the environment, particularly in designated areas are being excluded. It’s just wrong to have agri-environment money going to farmers who require a nitrates derogation,” he said.

Mr Kelleher said that while ICSA accepted this was just a pilot scheme, he insisted that this template must not be used to design the flagship agri-environmental scheme under the new CAP.

“ICSA will continue to fight for an scheme that can deliver €15,000 to low-income cattle, sheep, and tillage farmers,” he said.