Nenagh AFC grounds at Brickfields are hit by vandalism 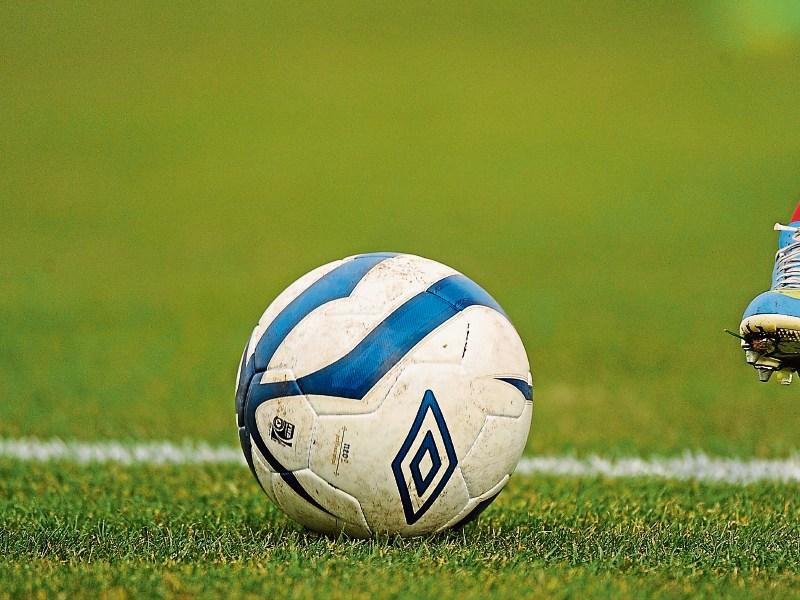 Nenagh AFC grounds at Brickfields are hit by vandalism

A North Tipperary soccer club has warned that it may have to call in the Gardaí following a number of vandalism incident at its grounds.

Nenagh AFC has said it has come to the club’s attention that groups of teenagers and young adults, who are non-members, are entering the facility illegally.

These groups have intimidated committee members, when asked to leave the facility, and equipment, vehicles and infrastructure have been damaged, they said on their Facebook page.

They have reported that damage was done to the goal area twice in as many days.

“Nenagh SFC recognise the efforts of our members in abiding by protocols introduced by the club in accordance with FAI and HSE guidelines. These protocols include the closure of the Brickfields complex which our members have adhered to,” they said.

The club said that committee members had put a lot of effort into ensuring Brickfields was ready for its members when training returned, but the damage been done to equipment was a cause of concern.

They warned that the action of the trespassers meant that the club had no option now but to ask the Gardaí to take action against unauthorised persons found in the complex.