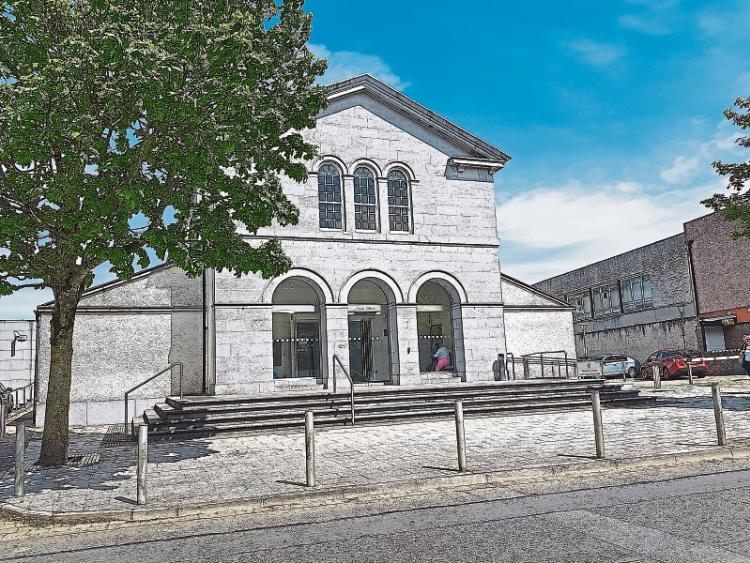 An Urlingford man was fined, and disqualified from driving, at Thurles district court, for having no insurance.

Judge Elizabeth MacGrath said she had heard the evidence, and convicted him. Mr Phelan has 38 previous convictions, 24 of which relate to road traffic matters. “He had five or six months to produce the driving licence,” she said.

A solicitor for Mr Phelan said his client is 34, a mechanic, and has two children. He lives at home with his parents, and is on the Covid payments. “He believed he was covered at the time,” said the solicitor. Judge MacGrath fined Mr Phelan €250 for no insurance, with eight months to pay. Due to the prior convictions, there was a mandatory disqualification period of four years. Judge MacGrath fixed recognisances at €250.