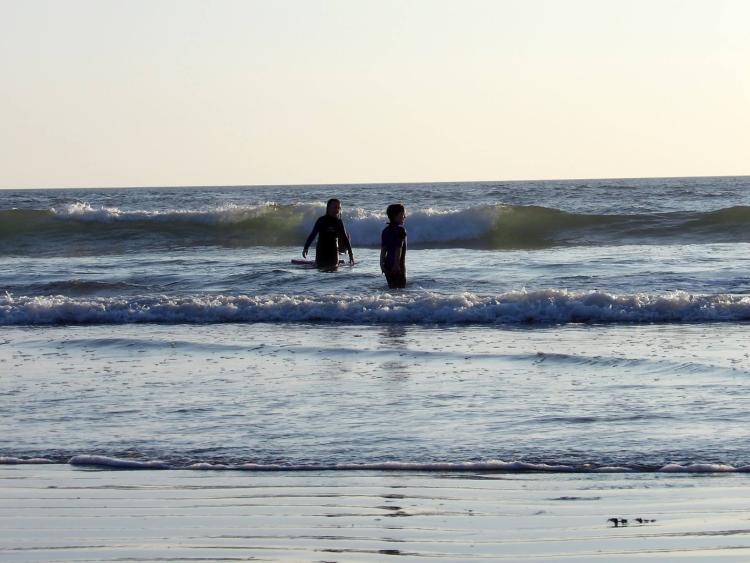 Covid-19: Ireland urged to sign up to EU travel plans

Fianna Fáil MEP Billy Kelleher has said that the Irish government should consider opting into the EU new travel plans or risk Ireland being left out in the cold.

Mr Kelleher was commenting after the European Commission proposed that member states ease the current restrictions on travel into the EU to take account of vaccination campaigns and developments in the epidemiological situation worldwide.

“This is both a positive and common sense proposal from the Commission. However, as Ireland is not a member of the Schengen Area, it would require the Irish Government to voluntarily opt into the scheme.

“This really needs to be looked into by the Irish Government. I do not think it’s tenable that Ireland continues to isolate itself when the rest of the EU, and indeed the world, are opening up.

“Under these proposals from the Commission, Irish people would be able to travel everywhere due to the great work of the Irish people in suppressing the virus and the level of vaccinations completed to date.

“It would also facilitate incoming travellers from non-EU countries such as the United States. This is so important for our tourist industry, especially counties like Kerry, Cork, and the South East that rely on American visitors,” concluded Mr Kelleher.