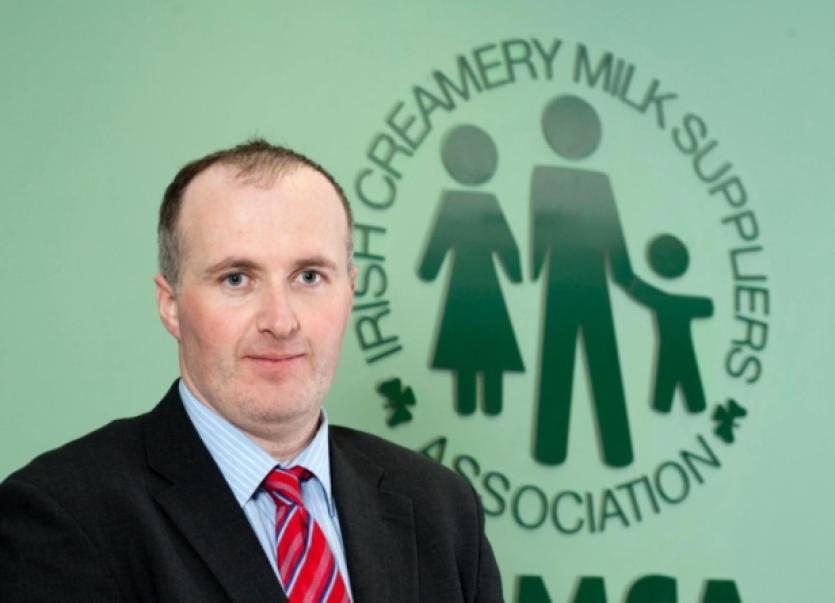 ICMSA has launched the first interactive monthly milk price comparison tool that will allow dairy farmers to input their individual milk volumes, constituents and quality results and see at the touch of a button what they would have been paid for the same supply by every other milk processor in Ireland.

The facility will allow a degree of transparency and comparison on an individual basis and it is completely unique having undergone extensive preparation and testing. The system will be live as from today and, for the first time, farmers around the country will be able to see exactly what other processors would have paid them for their milk on a monthly or yearly basis.

The term game-changer was often over-used, but there was no other way of representing the power that the ICMSA Interactive Milk Price Tracker now gave individual dairy farmers, said ICMSA president Pat McCormack.

“For many years, farmers have questioned the relative performance of their milk processor and while various comparisons were made using different methodologies, an individual farmer was never in a position to compare their actual milk volumes, constituents and quality results on an individual basis and see what they would have received from another co-op. That precise individual comparison is now available at the touch of a button. Farmers can now track and map their milk processor’s performance over any given period and compare it to other processors. The capacity for individual farmer comparison on a like-for-like basis is now there for every milk supplier in Ireland. It’s a very significant day for the farmers and a very significant achievement for ICMSA, one in which we invested time and effort,” the Tipperary Town farmer said.

At present, it allows a farmer to input their data for 2020 and get direct comparison for all of last year. A similar capacity for the first months of 2021 will be available shortly and every month thereafter.

“Milk price is central to dairy farmers’ incomes and the performance of your processor is decisive in this regard,” he said.

The tracker allowed for the first time for every dairy farmer to see what they would have been paid by any processor in the country for their individual supply.

“It’s a giant leap forward for farmers in terms of transparency and performance comparison and makes hugely valuable information available to farmers at the touch of a button,” he said.

The tracker can be found on www.icmsa.ie