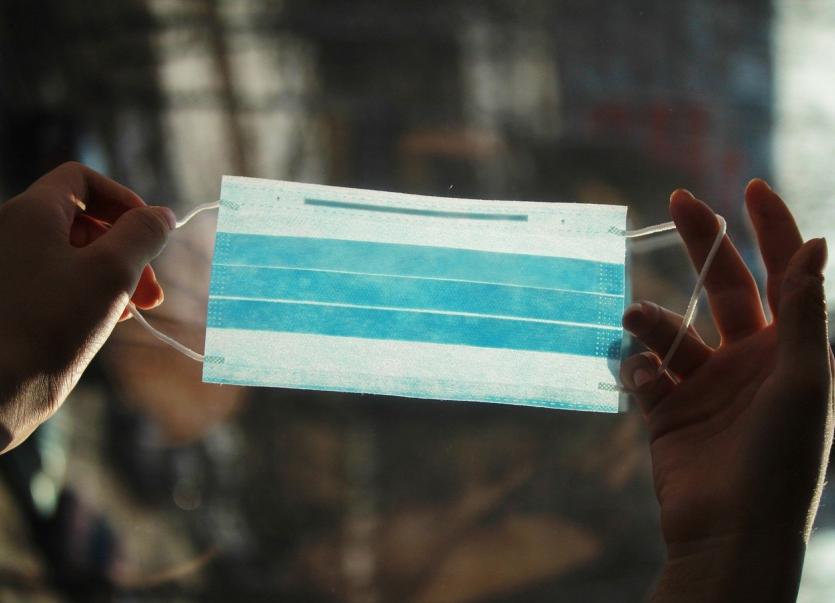 The dumping of face masks along public roads during the Covid-19 pandemic has been branded a “disgrace” by Cllr John Carroll.

“It is the worst thing people are doing,” he told Nenagh Municipal District Council.

“When the banks are full, people are just leaving the stuff on the ground,” he said.

Cllr Michael O’Meara has called on the council to investigate dumping at Redwood bog.

Cllr Phyll Bugler called on the council to pilot a scheme of what she called "big belly bins" in Ballina and Newport.

The Fine Gael councillor pointed out the bins were in use in Cahir.

The council would be looking at them as an option but cost was a factor.