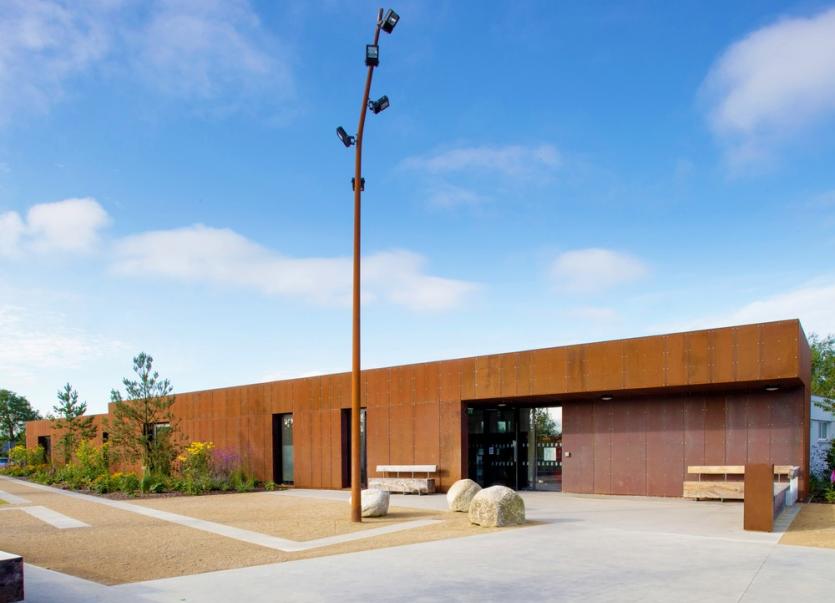 Tipperary teen jailed: A Thurles teenager has been jailed for thefts at Nenagh Leisure Centre

A Thurles teenager who went on a crime spree in Nenagh has been sentenced to a total of 11 months in jail by Nenagh Court.

Thomas Carthy of 16 Stradavoher, Thurles, and 2 Canalside, Athy, County Kildare, had pleaded to a number of charges before Judge Elizabeth MacGrath in April.

He was jailed for two months for the theft of items from a handbag after he entered the office in O’Connors supermarket, Kenyon Street, on May 27 2019.

He was given a two-month consecutive sentence for a similar offence on the same date at the same location.

Both sentences were backdated to January 18, 2021, when Mr Carthy was taken into custody.

The earlier court heard that two staff members who had left their handbags in the office later discovered property missing from them.

A purse, bank debit card and age card had been taken from one of the handbags. The total value of the goods was €208.

A purse and bank card, to the total value of €136, were also taken from the other handbag.
CCTV footage from the store was downloaded by the gardaí who identified Mr Carthy entering the store at 7pm and leaving at 7.25pm.

He was later located at Quentin’s Way in the town. After caution he made no comment in relation to the crimes and none of the items were recovered.

Mr Carthy was jailed for six months for taking a car from outside Nenagh Leisure Centre on October 3, 2019.

He was jailed for five months, consecutive, for theft from the leisure centre on the same occasion.

The court had heard that Mr Carthy was captured on CCTV entering the office at the Nenagh Leisure Centre where €350 in cash was stolen. A wallet with €50 and a bank card was stolen from the swimming pool dressing rooms.

Outside the building Mr Carthy took a car that he started with keys he had stolen from the dressing rooms and drove it to Athy in County Kildare where he was intercepted by the gardaí. Three child car seats, valued at €566.99, that had been in the vehicle were missing.

In Athy Mr Carthy had attempted to remove the number plates from the stolen vehicle. Gardaí subsequently found him in possession of the plates.

Mr Carthy was jailed for three months for an incident on January 18, 2021, in which he entered the Bistro 41 restaurant in Summerhill, Nenagh, and stole money from the staff tips jar - up to €70 in coins. After he was challenged by an employee he left the premises.

He was jailed for a further three months for an incident on the same day in which he stole a jacket worth €40 that had been hanging on display outside Talbot’s menswear shop in Mitchel Street. He also had €49.15 on him that gardaí believed had been earlier taken from Bistro 41.

These sentences were consecutive to the two two-month sentences for theft at O’Connors supermarket on April 27, 2019, and backdated to January 18, 2021.

Judge MacGrath took a number of other charges into account, including that on January 18, 2021, he had entered staff-only areas of Finnerty’s pharmacy, Kenyon Street, and the fruit and vegetable shop in Kenyon Street with the intent of committing thefts, but nothing was taken.

On the day before these incidents he entered the ESB yard at Martyr’s Road in the town. Questioned later by gardaí about what he was doing there he replied that he was looking of a rope to do harm to himself.

Judge MacGrath set recognizance in Mr Carthy’s own bond of €250, with an independent surety of €750, €250 of which was to be in lodged and approved by the court.