Tipperary farming: Farmers 'must have a right to fair TB testing valuations' 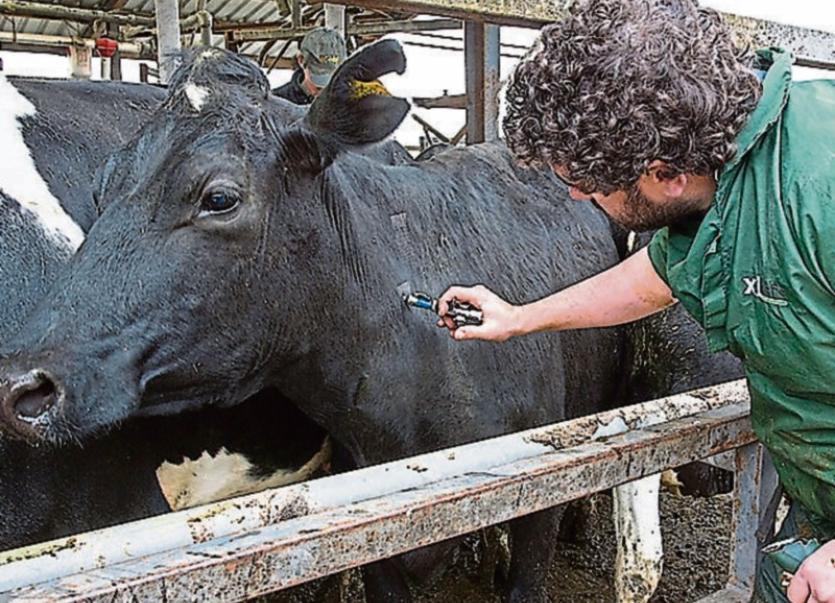 Tipperary farming: Farmers 'must have a right to fair TB testing valuations'

ICSA animal health and welfare chair Hugh Farrell has said every farmer has the right to a proper valuation of stock in the event of a TB breakdown, and that this right must be protected.

“Any moves to remove fair and proper valuations from the TB Eradication Programme will be vigorously opposed by ICSA. The suggestion that all animals could be accurately valued on a desktop basis is ludicrous,” he said.

Mr Farrell was referencing a recent report on On Farm Market Valuation (OFMV) compiled by Grant Thornton which suggested that an assessment of an animal’s worth could be generated remotely from a database of market prices.

Rejecting this suggestion Mr Farrell continued: “The on-farm valuation process is a central part of the TB programme and must be available to any farmer who wants it.

“Farmers work too hard building up their herds for them ever to accept valuations without their stock being seen and assessed properly.

“In addition, valuers must be afforded the freedom to fully value animals, particularly when it comes to valuable suckler cows and breeding stock.”

Mr Farrell also slammed the assertion that live valuations were causing delays in the removal of reactors.

“Delays are caused by the failure of the Departmentof Agriculture and the processors to establish contracts for the disposal of these animals in a timely manner. As it stands arrangements are made on an ad hoc week by week basis, and it is this - rather than the live valuation process - that is causing the most significant delays.”