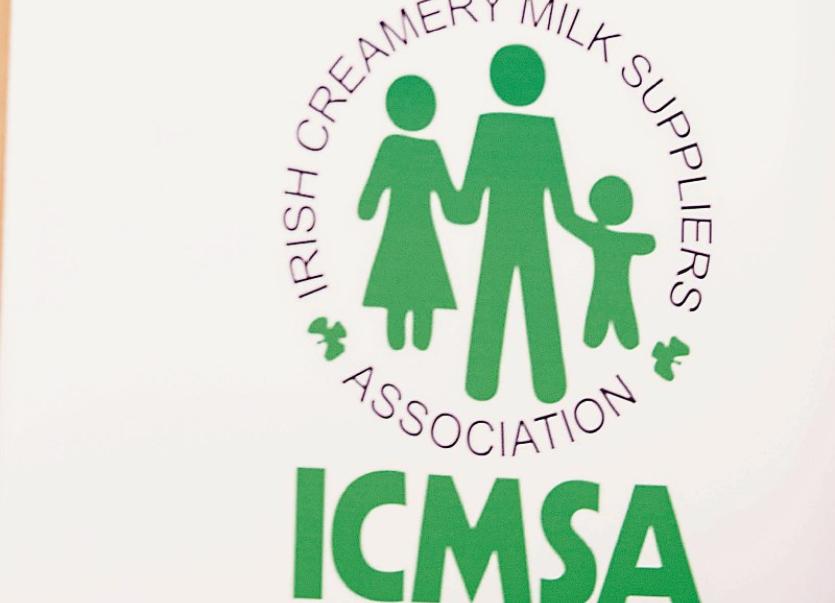 The President of ICMSA, Pat McCormack, has said that the State is fast approaching a ‘make your mind up moment’ on the question of enabling legal challenges to planning decisions that have already progressed “tortuously” through the planning process.

“The further court appeal against the Glanbia proposal at Belview is hugely concerning and damaging in terms of its uncertainty and delay over a vital project – not just for Glanbia’s suppliers but for the whole economy of the Glanbia catchment area.  Let’s be very clear: farm families in the Glanbia catchment will be the first to be hit by this further appeal, but the wider economy in the Glanbia regions will also feel the negative impact.  We have a sector delivering for rural Ireland, there are no viable alternatives to this sector, but it appears that some people are intent on stopping its sustainable progress”, said Mr McCormack.

Mr. McCormack said that this is a issue of national importance and our Government simply cannot continue to act as third party observer: “While recognising the separation of powers between Government and the courts, the Government needs to bring the two parties together, identify the issues of concern and deliver an outcome that will allow this project to proceed without any further delay.  We are getting to a stage where the development of rural Ireland is being effectively ‘managed’ by non -elected people - the Glanbia situation is the latest example of this – and it has to stop.   Our Government needs to govern and, from a farmer perspective, this means immediate Government action to deliver this project without further delays and in a way that allows rural Ireland to utilise its natural advantages and support rural jobs and a viable long-term rural economy”,