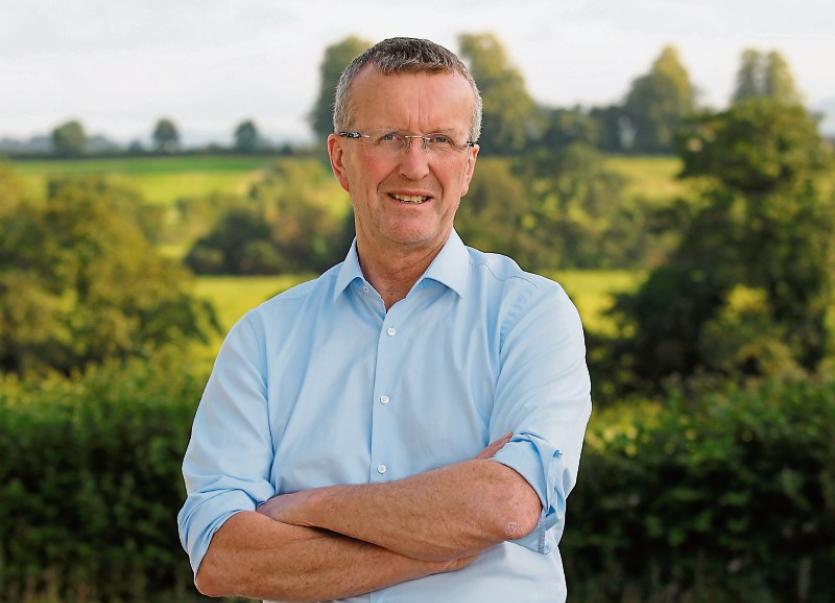 IFA president Tim Cullinan has called on the Minister for Agriculture Charlie McConalogue and the Government to act decisively to protect farmers and rural Ireland in advance of upcoming European negotiations on CAP.

IFA has intensified its CAP campaign with the publication of its Six Key Objectives policy document.
He said, “Decisions in the coming weeks and months will decide the direction of our sector between now and 2027. We need our Minister for Agriculture to show real mettle during the key negotiations ahead”.

IFA has begun holding a series of regional CAP meetings over the next fortnight, with the second one being held this Wednesday. The final meeting will be held on May 24.

The week beginning May 24 is crucial with CAP “super trilogue”, discussions between the EU institutions taking place. In addition, the Council of Agriculture Ministers will also take place that week.

- Minimise the impact of the Eco-scheme on farmers’ Basic Payment

- Hold the line on 75% internal convergence

- Phasing out of long-term leasing of entitlements, with appropriate definition of genuine farmer.

“The Minister must ensure that Pillar II schemes such as ANC, GLAS, TAMS, BDGP (suckler cows), the Sheep Welfare Scheme and Organics are properly funded. In addition, we need a new scheme for tillage farmers to stop the exodus from this sector”.

“The EU is going down a dangerous path by moving away from the principle that the CAP ensures food security. Greater ambition on climate action will not be achieved if the viability of primary producers is taken for granted. Many farmers are now at a tipping point,” he said.