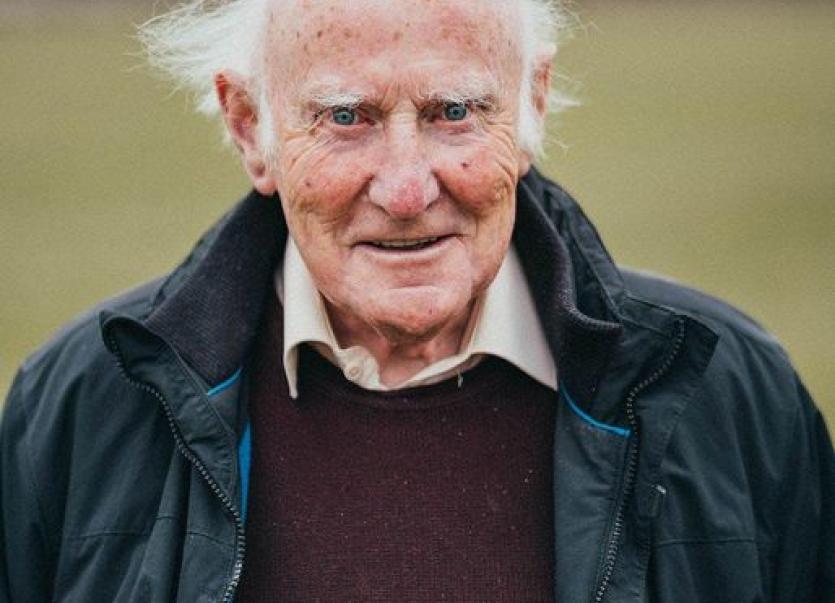 The world of business in Tipperary, and especially in Nenagh, will this Monday say a fond farewell to one of its best known traders, Ger Gavin.

Mr Gavin established Ger Gavin Home Interiors in the town in 1979 and was joined by his son Brendan in 2001.

The business operates in Sarsfield Street and Mitchel Street in the town, but supplies household furnishings nationwide.

Mr Gavin was also life president of his beloved Nenagh Éire Óg GAA Club, and before Covid-19 restrictions closed pubs, could be found selling the club's lotto tickets around the town every week.

The club paid tribute to him on its website this week, saying: "All in Nenagh Éire Óg were shocked and saddened to hear of the sudden passing of Club President, Ger Gavin, earlier today. Ger was devoted to Nenagh Éire Óg and worked tirelessly for the club over the years. He held many roles in the club including Chairman from 1986 to 1996, a time when the club enjoyed great success both on and off the field. He was instrumental in the development of MacDonagh Park in the late 80s and into the 90s. Ger became Life President in 2010 and up to his passing was still dedicated to all aspects of Nenagh Éire Óg.
Ní bheidh a leithéad ann arís.
To his wife Bridie, his daughters Deirdre, Marian and Claire, his sons Gerry and Brendan, adored grandchildren and his extended family we offer our sincere sympathies.
Ar dheis Dé go raibh a anam dílis."

His passing was also marked by Nenagh Chamber, which said: "A heartfelt farewell to Ger Gavin.
Our deepest sympathies to all his loving family and friends. Forever in all our hearts & minds! R.I.P Ger, a true legend."

Mr Gavin died suddenly on Friday, May 21, at his home on St Conlon's Road, Nenagh.

A family Funeral Mass for Ger will take place this Monday, May 24, departing his home at 12.15pm, via Sarsfield Street, Mitchel Street and Pearse Street, to arrive for Mass in St Mary of the Rosary Church, Nenagh, at 1pm, followed by burial in Monsea Cemetery (Ballycommon), with adherence to social distancing and face covering.

Those who are unable to attend the Mass can take part in the ceremony on the church live stream service www.nenaghparish.ie