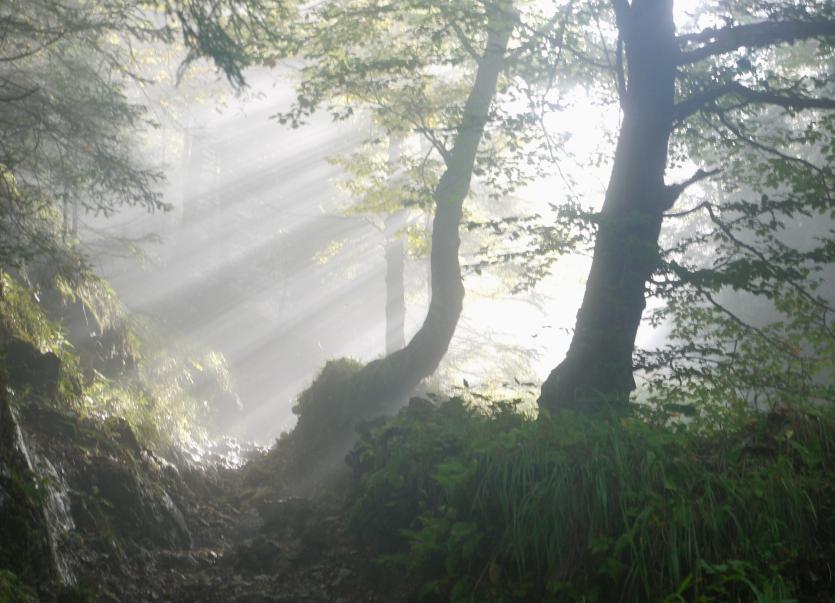 The death has occurred of Miss Mary Keane of Cloneen Village. May she rest in peace.

LATE MARY KEANE
We extend sympathy to the Keane families of Cloneen and Fethard and their extended families on the recent death of Miss Mary Keane of Cloneen Village.

The Keane brothers made the headlines on the football field but Mary kept the home fires burning and made an impression in her own quiet way without venturing too far from the homestead just across from The Church of the Nativity in Cloneen.

While Mary was a tireless worker for the Pioneer Total Abstinence Association and The St. Vincent de Paul she took her recreation on the Dance Floor in her younger days. Mary was also one of the stalwarts of the local May procession which was a big event every year.

May the soul of Mary Keane rest in peace.