'They are actually human beings at the end of the day and that’s what they are. They are not machines.' 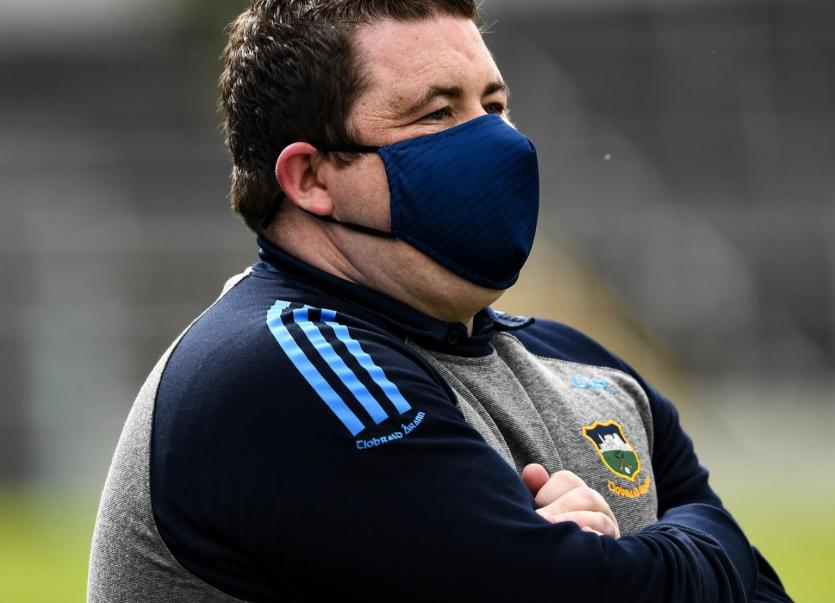 Following last Saturday’s win for Tipperary over Wicklow at Semple Stadium in Thurles, Tipperary football manager David Power had a lot to ponder in preparation for this coming weekend’s big game against Offaly at O’Connor Park, Tullamore.
One thing that he emphasised on no less than three occasions was the word “gruelling” in relation to the nature of three games for his side in 14 days, added to an already compacted pre-season of a mere four weeks.
“It’s very very tough. And three games in 14 days is very, very tough. It’s really gruelling stuff and I don’t know do people actually realise that or I don’t know do Croke Park realise that because it is very, very tough on the players,” he said.
The concerned manager went on to add:
“The amount of injuries that teams are picking up shows that the pre-season wasn’t long enough and I think that’s a huge problem.”
Bearing all that in mind, Tipp will now have to do with a restricted training regime this week.
“We are probably looking at just one session on Wednesday night and that’s it, there’s no point. We can’t do any more, that’s the reality. If we tried to get two sessions in between now and next Saturday we would be dead on our feet. This is tough going, don’t get me wrong, we are all delighted to be back, everyone is delighted to be back but this is gruelling stuff and I don’t know do some people that have made the fixtures know that they are actually human beings at the end of the day and that’s what they are. They are not machines,” he added.
On the game itself , even in victory, an aspect of the game that greatly bothered the Tipp boss was the turnover tally conceded by his side. 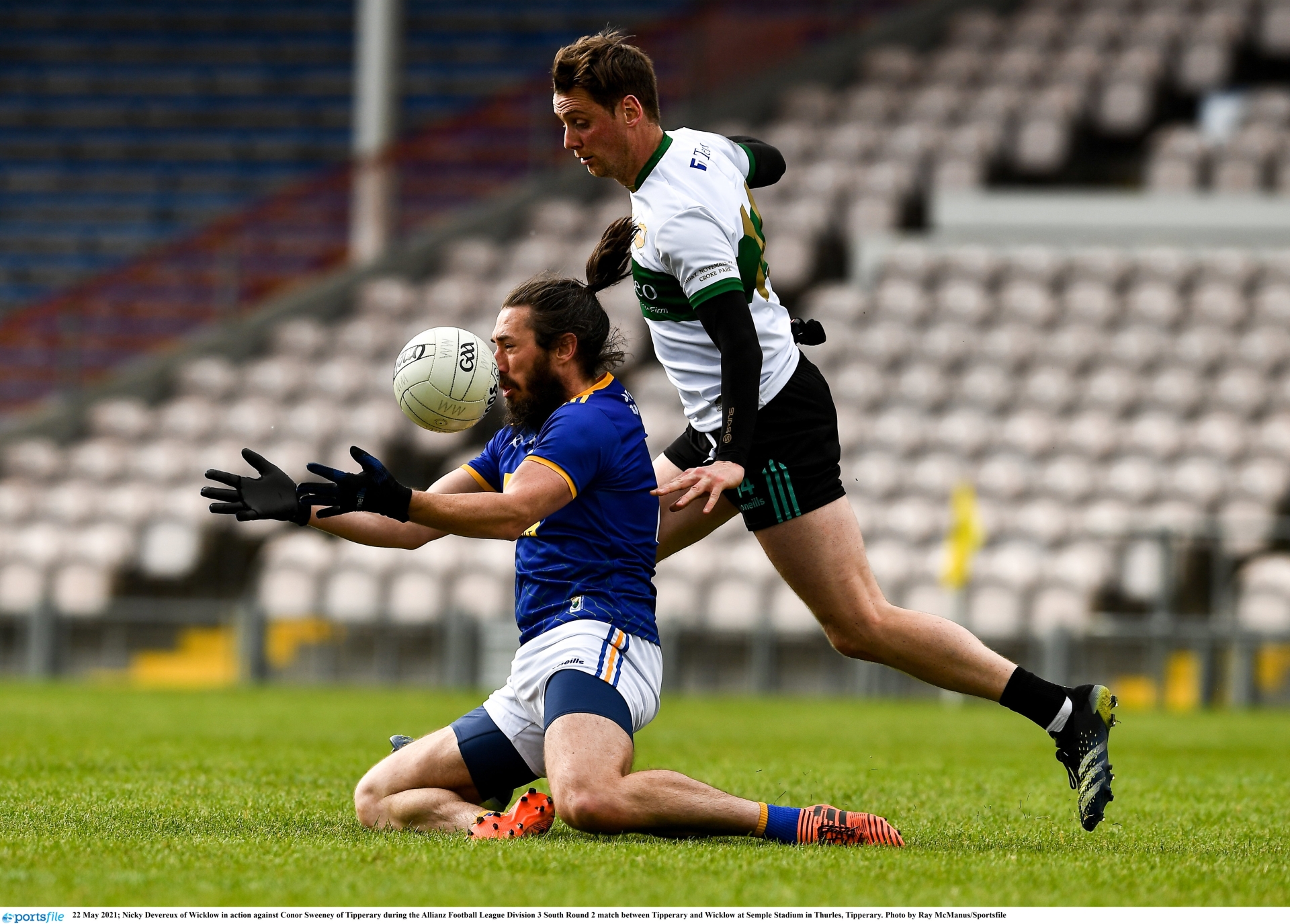 “We are turning over too much easy ball and I think that out of Wicklow’s nine shots in the first half alone, seven of them came from our turnovers. And in the second half it was something similar again. We have to stop that. But on the other side of that there are fellows playing there, they are getting competitive action for the first time, the likes of the Jack Harneys, the Tadhg Fitzgeralds, the Paudie Feehans, the Conor Bowes, that’s all positive and so at least we are trying to grow depth into our panel,” he said.
“Giving away that stupid turnover when there is no need to, that is the most frustrating thing.
“I think if we can tidy that up we should have a great chance for next weekend,” he added.
On the injury situation the manager didn’t have too much to report.
“Hopefully Kevin Fahey is looking good but other than that, not a hope (for Bill Maher) and Michael Quinlivan that is not looking good either,” he concluded.