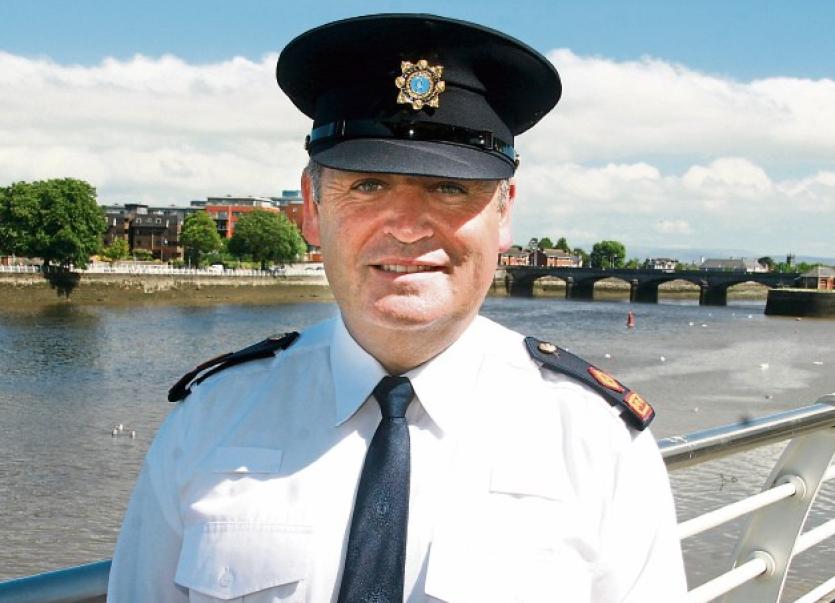 Tipperary people are being urged to be on high alert for phone scams as the number of reported incidents in the Premier County has surged.

The gardaí are unable to pinpoint whether or not the increase has been due to the hacking of the HSE’s computer system, but even outside of cyber criminals, others are harvesting personal information from social media and attempting to use it for criminal purposes.

“Three or four people a week are giving away their personal information to criminals,” Chief Supt Derek Smart told the Tipperary Star. “This is a tragedy as people have worked hard for their money.”

He said many more may not report they have given out personal data because they are embarrassed or afraid.

Chief Supt Smart’s warning to be on alert comes after a number of reported incidents in which people have been contacted over the phone in relation to their medical records.

There are reports of people being offered refunds for operations carried out in local hospitals, with the caller saying the person had been accidentally overcharged for their stay in hospital.

In one case, the person contacted reported that the phone number had a South Tipperary prefix.

In another case, a person was offered the chance of being bumped up the waiting list for treatment if they paid money upfront that they could then reclaim once their treatment was over.

This call came from what appeared to be a Dublin phone number.

However, Chief Supt Smart pointed out that criminals are able to buy these numbers and the calls may not necessarily be coming from inside Ireland.

Tipperary people are also being warned of a scam over purported calls from Revenue or the Department of Social Protection.

The calls, which may come with a 083 or 001 prefix, are informing people that their PPS number or their bank account details have been compromised.

Some people who have received these calls are also told that a warrant has been issued for their arrest because their bank account has been implicated in some criminal activity such as money laundering or drugs.

In all cases people are being asked to press 1 to be connected to a person who will try and convince the recipient to divulge their bank account details.

Sgt Declan O’Carroll from Nenagh Garda station has reported a number of incidents of cash being stolen from bank accounts by cyber criminals in the district over the past week.

He said cyber criminals were engaging in phishing, whereby they target individuals by email, telephone or text message posing as a legitimate business to lure their targets into giving them sensitive data.

Chief Supt Smart is urging people who may receive any of these calls to contact the gardaí. If you have given over personal information, the gardaí may be able to retrieve it if they are contacted in time.

He reiterated that banks and Government agencies never contacted people by phone asking for their personal details.

Tipperary crime prevention officer Sgt Tom O’Dwyer had been doing great work since last Christmas getting the message out about scam calls, he said, urging the public to be vigilant.