Tipperary golfers to the fore in Golf Ireland interprovincial selections 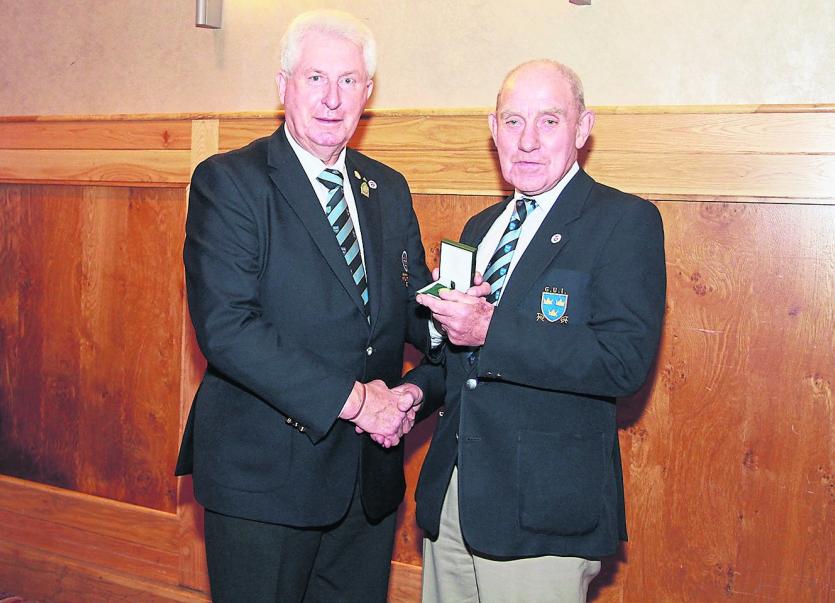 The Golf Ireland Officials to captain, manage and select the International and Interprovincial teams in 2021 have been confirmed.

Twenty-four interprovincial and twenty-three  international volunteer positions are required to oversee the preparation, performance and organisation of the various teams who will represent Ireland, Connacht, Leinster, Munster and Ulster over the coming months.

Golf Ireland are planning for the full schedule of events to go ahead as planned, however changes to team sizes may be made dependent on the on-going Covid-19 restrictions in place.

With so many international events  postponed in 2020, the officials due to travel with the Women’s, Men’s and Boys’ Irish teams last year have carried over their duties to the same events this year. However, Golf Ireland has recruited two officials to fill the vacancies for Irish Girls’ Team Captain and Manager, with Anita McCaw and Mandy McEvoy being appointed respectively.

The European Team Championships will be hosted from 6 – 10 July with Irish Teams travelling to Sweden (Men’s), Royal County Down (Women’s), Denmark (Boys’) and the Netherlands (Girls’).

The Munster Interprovincial selections are as follows with quite a number of Tipperary clubs represented.

The Boys’ Manager, will be the vastly experienced John Fennessy (Clonmel). Aoife Lowry from Tipperary Golf Club is named as Girls's Captain. The Girls’ Manager, Kiara O’Keeffe (Tipperary)  while the Boys’ U16 Captain, Liam Troy (Thurles)