Albert Nolan: Pottering in the polytunnel 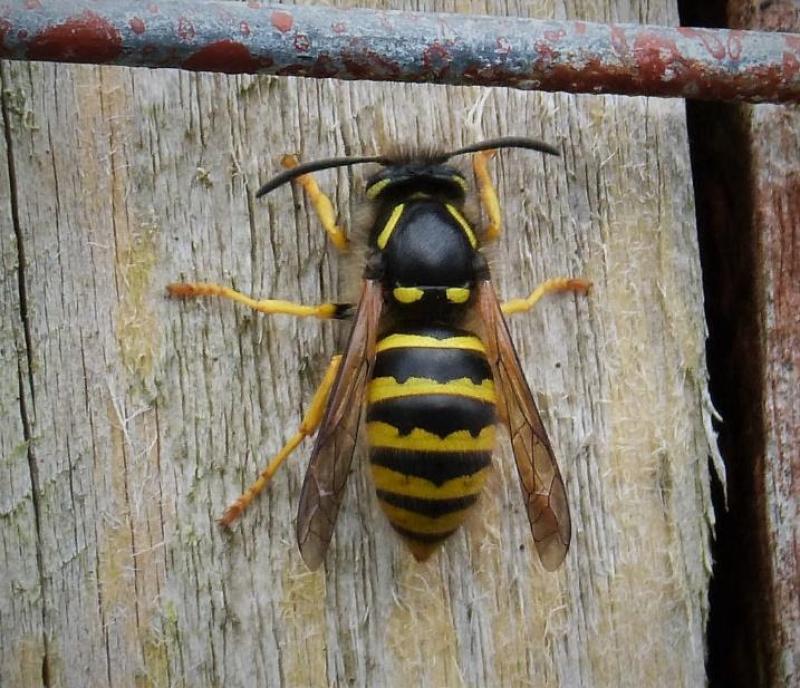 As I stepped out of the car I could already hear the blackbird singing. He was perched on his usual spot, the TV aerial of an adjacent house. Every morning as I arrive to open up the community polytunnel he is there to greet me.

He is also there in the evening as I lock up and his main singing times coincide perfectly with my watering times. His partner must be sitting on a nest in a nearby shrub and they can find plenty of worms in the large green space.

With the sun out and temperature up the plants in the tunnel are very thirsty. They need at least three good soaks each day, but when the tunnel was built the tidy towns put in a water butt. This runs off the wall into two large metal containers and then through a series of pipes into a large plastic container. This has a tap and quickly tops up after a shower of rain.

I also swapped the watering can for one with a slower flow of water. The tidy town’s one was far too fast and not suitable for delicate seedlings. Some days they don’t need as much watering, especially when it is cool. Over watering is just as bad for a seedling's health as under watering. I generally stick my finger a little way into the soil and if it feels dry that is the signal to water.

I have done very little sowing this week as I concentrated on transplanting all the seedlings that are up. The courgettes were ready to be moved into individual pots and their next move will be out into a well prepared bed. This already has a liberal addition of very well-rotted manure, as courgettes are hungry feeders.

The pumpkins are also bouncing back after being hit by the late frosts. These will be planted bedside the courgettes and I have started to harden them off. This is really important as plants need time to come from the heat of the tunnel and acclimatize to the outdoors.

Nasturtiums are also ready to go and I will plant these around the courgettes and pumpkins to attract bees to pollinate their flowers. The leaves and flowers of nasturtiums are also edible and make a tasty addition to summer salads.

The broccoli and cauliflowers were transplanted into bigger pots and I have been passing these onto family and friends. Sharing plants is one of the joys of gardening and I always have a glut of something that can be grown by somebody else.

A neighbour with his daughter and three kids popped in for a look. They are all very young and like stepping on the stairs. I gave them a corn plant to grow on and they even nibbled on some fresh lettuce. I have found that kids love to eat what they have picked themselves or even better grown.

When restrictions ease we are planning to do some sowing with the local kids in the estate and also from the schools.

Introducing kids to the joy of sowing, growing and eating healthy vegetables and fruit is a great skill for life.

Most of my flower seeds were sown into their permanent pots. This is a lesson learnt from last year as many flower seeds can be very small. I had to spend hours picking them out but this year there will be no need for any thinning.

Still mistakes are made and the mullein I sowed earlier in the year were sown too thickly. Luckily they were in egg cartoons and I will just cut up the cartoon and plant the sections into their flowering position. I have also found that the eggs cartoons dry out very quickly and I am trailing leaving them standing in a few centimetres of water.

Other guests have also been paying a visit. When I opened the door of the polytunnel yesterday a large insect banged off my head. I could not help letting out an involuntary scream and the queen wasp had woken up from her hibernation.

She was flying around trying to escape and I quickly went to the car to get a large bug container. It took a while to gently encourage her into the container, as I did not want to damage her in any way. Her colours were bright and fresh and the tunnel made the perfect hibernating spot over the winter. Only the new queens survive the winter and the rest of the colony died out as there was no food.

I kept her for a minute to show the kids who were equally fascinated and afraid. I then quickly released her as she has very important work to do. She will make a nest and lay eggs that will turn into larva. These larvae will be fed on mashed up insects and when fully grown, will help expand the colony. I hope she stays close and her workers will help keep the tunnel pest free during the summer.

With a busy household my time in the polytunnel is all too brief, but I find it a great space to relax and unwind in and there is nothing better for the mind than being surrounded by plants and nature.