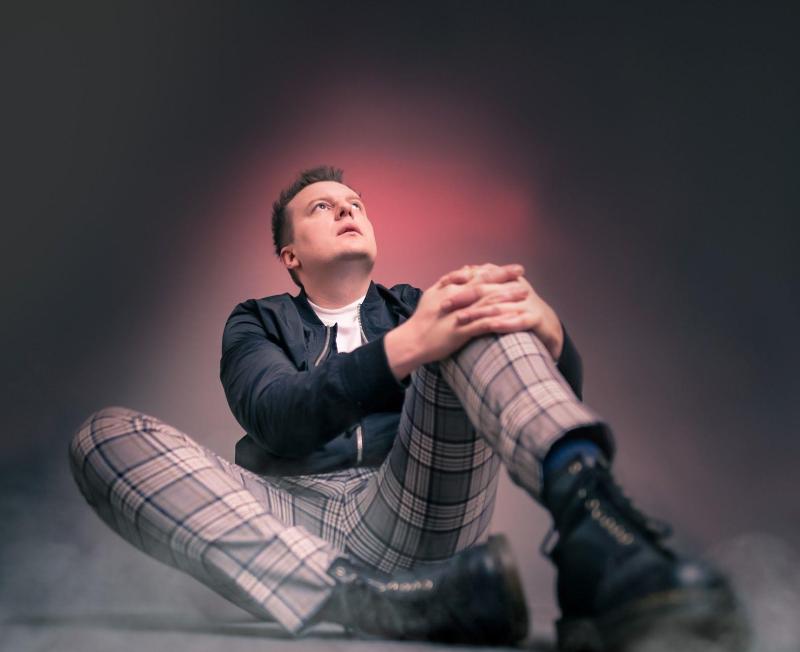 Hailing from Clonmel, prominent writer and published poet Cathal O’Reilly is releasing his new single ‘Monsters In My Mind’ working alongside Owen Geaney from Atlas White Studios in Nenagh, Co Tipperary who mixed the track as well as Richard Dowling from Wav Mastering in Limerick who worked on the mastering.

A prolific writer and mental health campaigner, Cathal’s work can be seen in The Journal, The Echo in Cork & The Nationalist in Tipperary. This has helped to raise awareness and open up a conversation around how best to tackle the stigmas surrounding mental health.

Cathal has also published a book of Poetry called 'Catching The Thought' - which is about pausing in the busy moments of the modern world and quiet literally catching the thought process.

Taking inspiration from Drake, Kanye West, Jay Z and A Tribe Called Quest, Cathal has set his sights on performing live once permitted and expanding on his growing body of work.

Speaking about the single Cathal says he hopes the track will resonate​ with people and hopefully provoke thought and open up conversations “that I think need to be had​. This is a very personal song and I have put my blood sweat and tears into it. I have had a great team around me all the way through the process who also deserve credit including my friends and family.’

Monsters In My Mind’ will be released on Friday, June 4 across all streaming platforms including Spotify, Apple Music and SoundCloud.