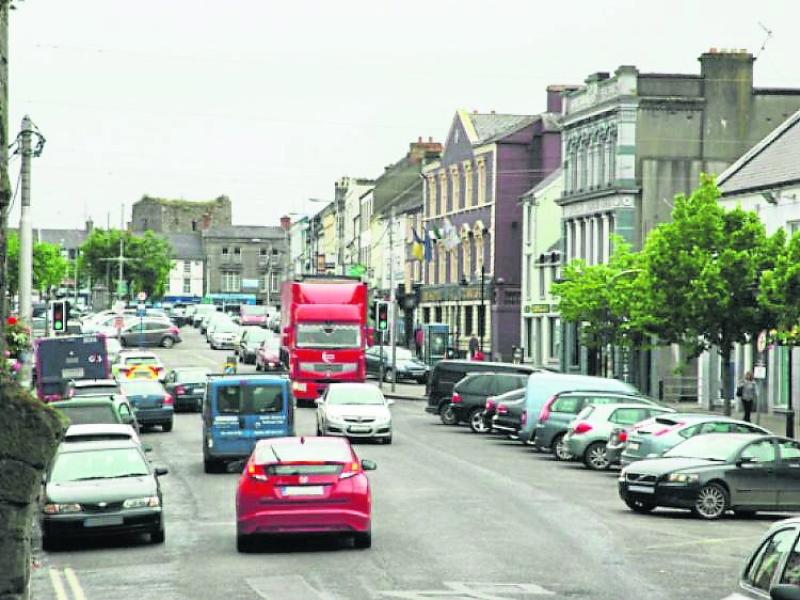 Bail has been refused at Nenagh Court for three people charged with the alleged abduction of two children in Northern Ireland who were subsequently discovered in a house in Thurles.

The three, two women aged 51 and 34, and a male aged 41, were before Judge Elizabeth MacGrath at Nenagh Court this Thursday each charged with two counts of abducting a child.

The court heard that the boys, aged eight and six, had gone missing from Belfast last week, following a court action by social services to have them taken into care.

A nationwide search for the boys was carried out by An Garda Síochána and the PSNI, and they were found in Thurles this Tuesday.

Judge MacGrath was told this Thursday by Det Sgt Andrew Lyons, during a bail hearing, that the children were located in an unoccupied house in the Thurles area in the company of an adult and a teenage girl. The gardaí had earlier called to the house and had been told by a neighbour that it was unoccupied. The curtains were drawn and it was not in a good state of repair, he said.

The gardaí found packed bags in the house and it was their belief that an attempt would be made to traffic the children to France on a ferry from Rosslare on Tuesday night. They also found passports belonging to two children of a similar age to the the two boys located in Thurles.

He said that he had been told the children were brought to Thurles on a holiday and were going on to EuroDisney in Paris. They found £6,000 in cash on one person and items of gold jewellery valued at an estimated €25,000.

However, Sgt Lyons said that the backyard of the house in Thurles was in such a state that it would attract ­vermin.

"It was certainly not a holiday. The house was sparse and dirty. There was no entertainment for the children, nothing by way of a television or toys," said Sgt Lyons.

Garda Lyons said the gardaí were objecting to bail on the basis of the seriousness of the charge, which carries a maximum seven-year prison term on indictment, and a fear they would flee the jurisdiction and would not face charges in court.

Garda Lyons said that mobile phone evidence showed that all three were aware that a search had been underway for the brothers.

Legal representatives for all three said they had substantial cash sums for bail and were prepared to surrender their passports.

However, Judge MacGrath denied bail and remanded all three in custody to appear via video link at Tipperary Town Court, sitting in Nenagh, on Wednesday, June 2.