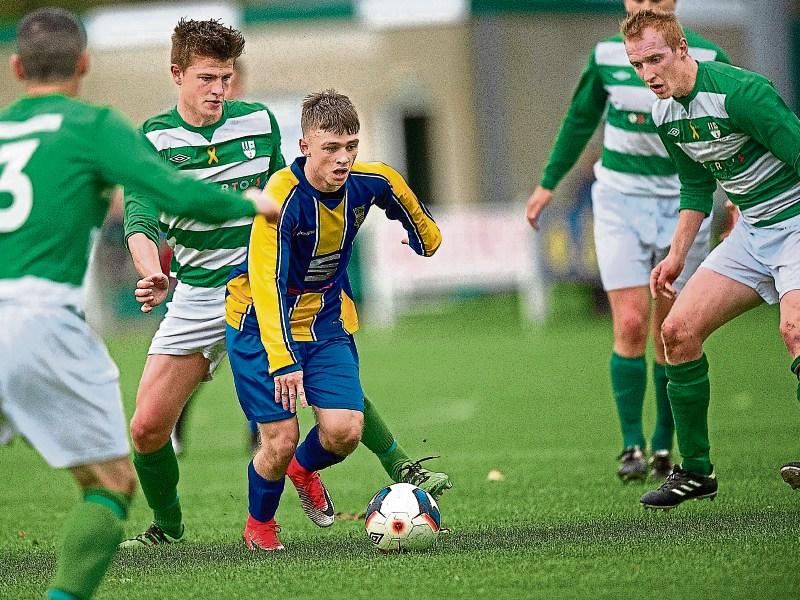 Cappawhite's Willie Armshaw was on the mark for Treaty United of Limerick against Bray Wanderers.

Cappawhite's Willie Armshaw proved the hero for Limerick side Treaty United when he came off the substitutes' bench to fire his side in front in Friday night's SSE Airtricity League First Division fixture with Bray Wanderers at the Markets Field.

Friday night's win saw Treaty United jump up to fourth place in the First Division table ahead of the mid-season break.

Tommy Barrett's Treaty Utd side return to action on Friday, June 11 with an away date against Wexford FC at Ferrycarrig Park, 7.45pm.