Tipperary GAA starting them young - new nursery on the way 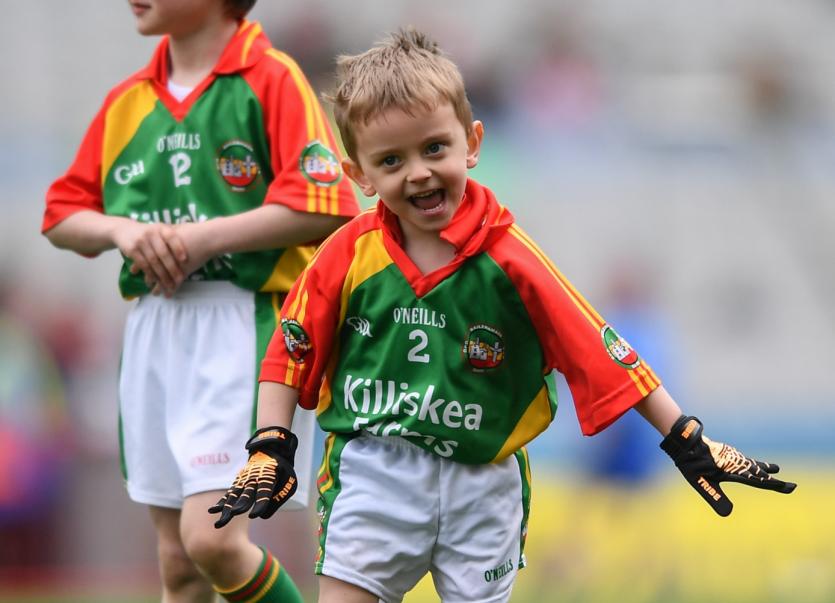 Sympathy
The death occurred of Mary Martin, Killroe, Ballylooby. We extend our sympathy to all the Martin family, neighbours and friends. Mary’s funeral mass took place in St Kieran’s Church, Ballylooby, on Monday May 24 followed by interment in adjoining cemetery.
Sympathy is also extended to the family of Michael Hackett, Ballylooby and late of Frehans Newcastle and also Michael’s sister Mary, late of Dublin and Frehans Newcastle. The funeral mass for both Michael and Mary took place in Ballybacon Church followed by internment in adjoining cemetery on May 26.
May they rest in peace.