Drunk passenger on Tipperary bus was outside 2km Covid limit 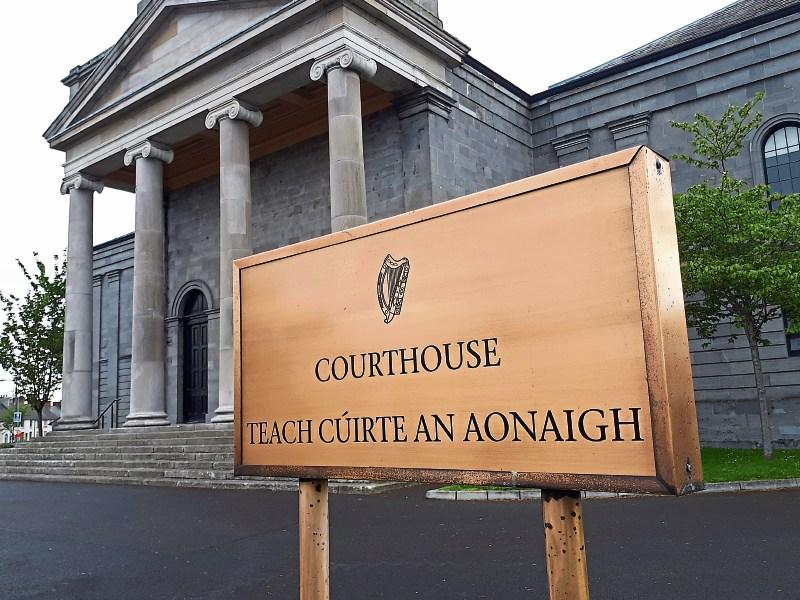 Nenagh Court: A bus passenger was charged with being outside the 2km Covid limit

The gardaí had to be called to deal with a passenger on a bus who was disruptive to other passengers, Nenagh Court was told.

The man was subsequently found to be outside the 2km Covid-19 movement limit that was in place at the time of the offence under the Health Act.

The court heard that Jamie Lynch of 86 Kilcairn Court, Navan, County Meath, was on a bus at Kickham Street, Nenagh, Nenagh on April 27, 2020.

He was intoxicated, Judge Elizabeth MacGrath was told.

The offences were detected after a driver of the bus made a complaint that he was being disruptive to other passengers.

A garda got on the bus in Nenagh and observed Mr Lynch falling off his chair and on to other passengers.

When questioned about his movements in relation to the 2km Covid restrictions in force, Mr Lynch was unable to say why he had breached the restrictions.

He said he was on his way to Dublin to see his new born baby.

He had a total of 14 previous convictions, the court heard.

Judge MacGrath was not prepared to finalise the case without the defendant being in court.

The case was adjourned to July 9.