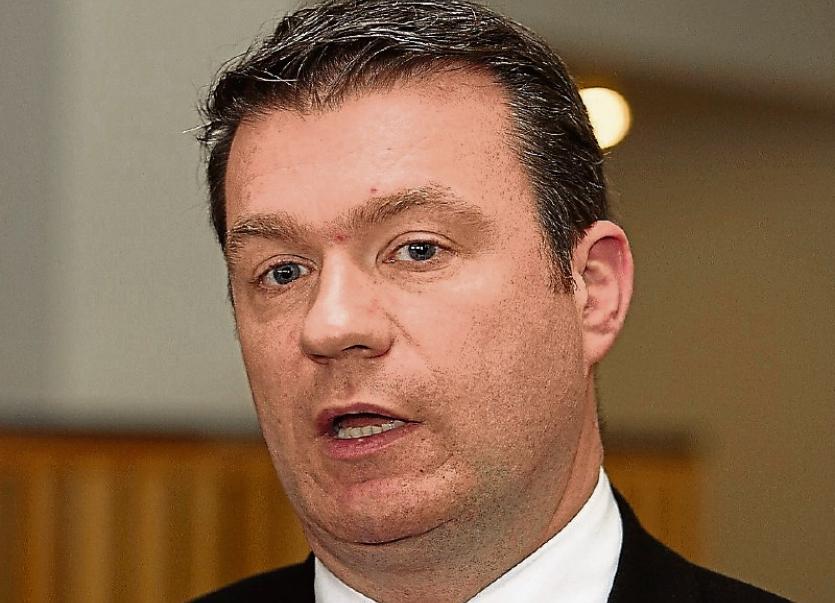 Tipperary TD Alan Kelly has said that it was "absolutely great news" that Minister for Transport, Eamonn Ryan, had signed off on the tender to go out for the construction of the new Shannon crossing at Ballina / Killaloe.

"This is a massive step in the project and one I’ve worked on and fought for for many years. I initially put this project on the Government’s capital plan in 2015.

Tenders will now go out and it’s aimed that a contract will be awarded to the winning contractor by the end of the year which would allow the project to commence in 2022 with an expected three-year construction period, said the Labour Party leader.

He said that there had  already been extensive pre-works done and CPO of lands was concluding.

Approximately €13m to €14m has been spent on the project to date and it is expected that the total cost of the project will be somewhere between €60m and €70m.

"This is a great day for Ballina/Killaloe and the wider area. This project will change the landscape of the wider locality and help socially, economically and drive tourism," he said.

"I will continue to keep everyone informed as the project develops. I’d like to thank my colleague Cllr Fiona Bonfield, the Department of Transport and both Tipperary and Clare county councils for all their work to date," said the Labour TD.