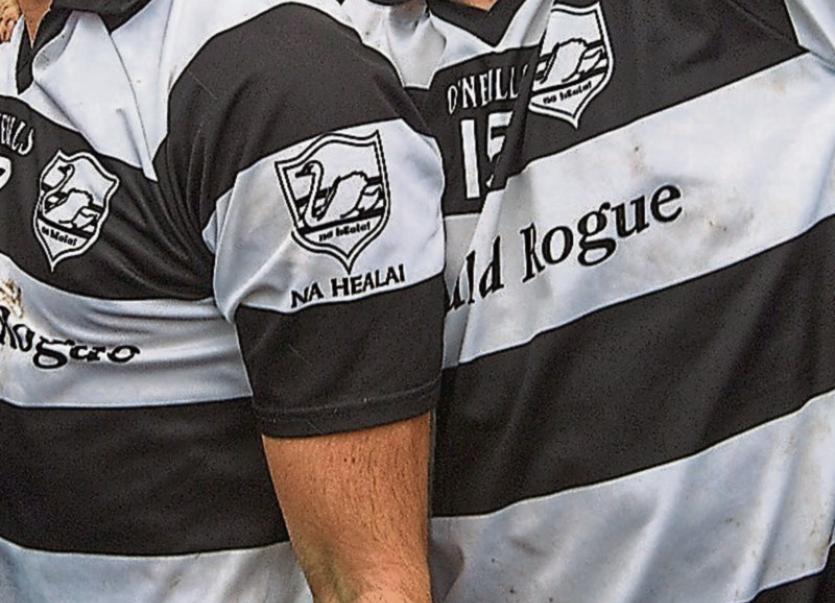 The team next plays Éire Óg Annacarty in Pairc na nEalaí on Sunday, June 20 at 12 noon. Tickets for this game and for future County League games can be ordered online.
The link for this game was posted on Carrick Swan Club’s Facebook page on Tuesday. Due to limited supply (60 for home games and 40 for away games), the club requests that members only purchase these tickets.
Meanwhile, the Junior A hurlers long-awaited 2020 South Final against Grangemockler/Ballyneale takes place in Clonmel Sportsfield at 7pm on Saturday, June 19.
The club wishes players and management the best of luck in what’s sure to be a close encounter. The game will be streamed live by Robert Healy next weekend with the link available on the club Facebook page.
Carrick Swan’s Junior B hurlers secured a good win over Marlfield in the South Quarter-Final on Saturday last. They play Clerihan in the South Semi-Final on Wednesday (June 16) in Monroe. Throw-in will be at 7-30pm.
The Junior B camogie team were back in action again this week, enjoying a hard-fought win against near neighbours Portlaw last Saturday. The club wish Portlaw players Sarah Fitzgerald and Niamh Laffin a speedy recovery after both sustained injuries in the game.
The U15 footballers got their year off to a good start away to Cahir last week where they won their match. This team welcome Ballingarry to Pairc na nEalaí for their second game of the year on Thursday at 7.30pm.
The U13 B and D teams travelled to Fethard on Tuesday last for their first championship outings of the year. They played some great football throughout both games and came away with one win and one loss. Last night (Tuesday), these teams played Ballingarry and Kilsheelan-Kilcash on The Green. The D team welcome St. Patric’s of Drangan to Carrick next Saturday morning.
A draw was the result of the U11 boys first football outing of the year against Mullinahone in Pairc na nEalaí on Sunday morning last. Great football was played by both sides. This team play their first hurling game of the year when they play St Mary’s in Carrick at 10am on Saturday.
The club thank Killenaule for their hospitality on Saturday last when they welcomed the Swan U9 boys team to their club for a hurling blitz. The quality of play was fantastic in these games and the Swan players enjoyed every second of the day.
Last week’s Carrick Swan lotto numbers were: 01, 08, 22, 27. The €4,750 jackpot wasn’t won. Three players matched three numbers and won €70 each. This week’s jackpot is €5,000.