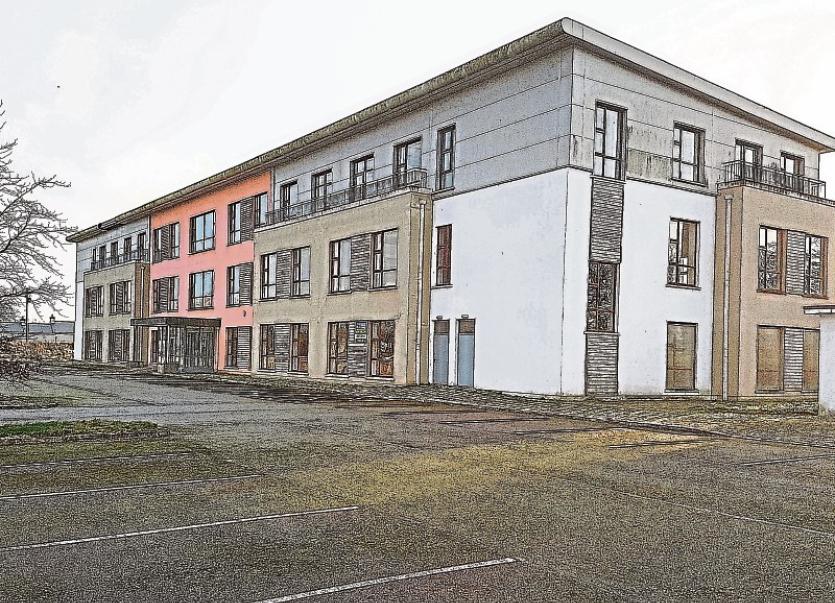 Tipperary is in line for a 200 jobs boost with the news that financial services company Fiserv, formerly First Data, is to expand its operations at Streame in Nenagh.

The jobs will be created over the next three years.

A global player, First Data set up a research hub in the town in 2016 after it was brought to Tipperary following intense background negotiations involving local TD Alan Kelly.

The company, which later became known as Fiserv, said the expansion was in response to growing demand from clients and consumers.

Fiserv's expansion is supported by IDA Ireland and the new roles include jobs in application and web development, cloud infrastructure and data science and architecture. Its two main payment products are Clover and Carat.

Since its official opening in 2017, Fiserv said its Nenagh Technology Centre has been a source of innovation for the company's clients around the world through the development of new services that facilitate the movement of money and information.

"At Fiserv, we are committed to continuous innovation on behalf of our clients and consumers," John Gibbons, Head of EMEA at Fiserv said.

"We look forward to continuing to grow our talented and diverse workforce in Nenagh and value the support from key partners such as IDA Ireland that help enable us to achieve excellence in everything we do," he added.

Martin Shanahan, CEO of IDA Ireland, said that today's news from Fiserv is a clear endorsement of the availability of a skilled and talented workforce across the Mid-West.