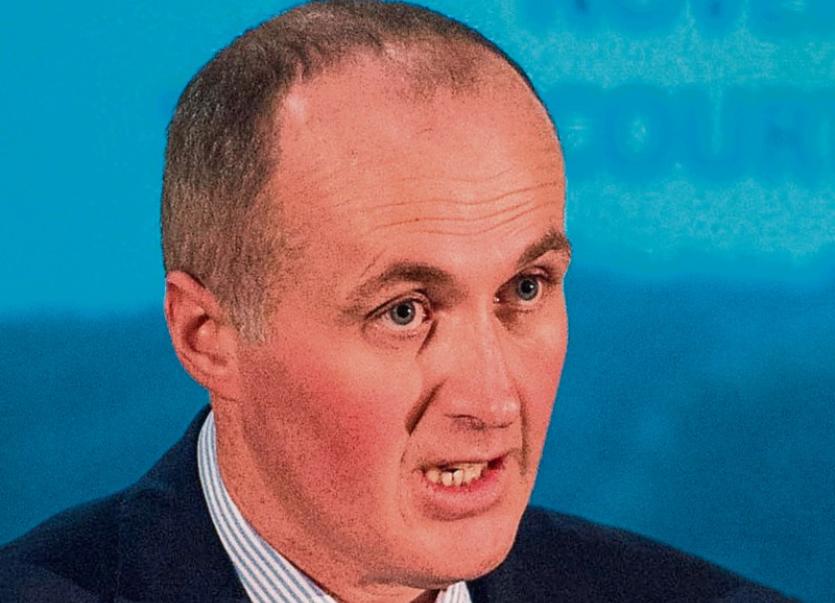 The Tipperary president of ICMSA has launched an attack on Tipperary Co-op over its price for May milk.

Tipperary Co-op is to pay 34.6c per litre (cpl) base milk price for May milk.

Co-op supplier Pat McCormack, revealed that he had been inundated with phone calls from angry suppliers over the weekend.

The Tipperary Town farmer said their anger was fully justified based on the milk price paid by other co-ops for May. Lakelands is paying 36cpl while Glanbia is paying a base milk price for May of 35.18 cpl, with farmer members getting 35.6cpl.

It has been estimated by the IFA that a farmer with a 500,000-litre herd could lose as much as €900 for May milk if there is a 1.39cpl difference betwen Lakelands and the lowest paying co-op.

Mr McCormack said that dairy markets have moved forward during 2021 and continued to do so in May with the Ornua PPI returning the equivalent of 34.8cpl for base commodities.

The payment to milk processors of an additional value added payment of €7.63m meant that a base price of 36cpl for base milk was fully justified.

“Such a gap is simply not acceptable and Tipperary Co-op suppliers now find themselves at the bottom of the league. We are in a division of our own, adrift and behind the competitors, with suppliers to the co-op taking a severe financial hit,” said Mr McCormack.

The ICMSA president said that the gap between Tipperary Co-op and all others was simply too much at this stage and ICMSA was calling on the board of Tipperary Co-op to immediately address the problem by making an additional payment on May milk to bring the Tipperary milk price up to the level of neighbouring processors.

He also said that the Co-op should commit to paying a competitive milk price for the remainder of 2021.

Mr McCormack said that action was required immediately and ICMSA had requested a meeting with Tipperary Co-op to discuss its position in relation to milk price and its plan to ensure its suppliers receive a competitive milk price for May and the remainder of the year.