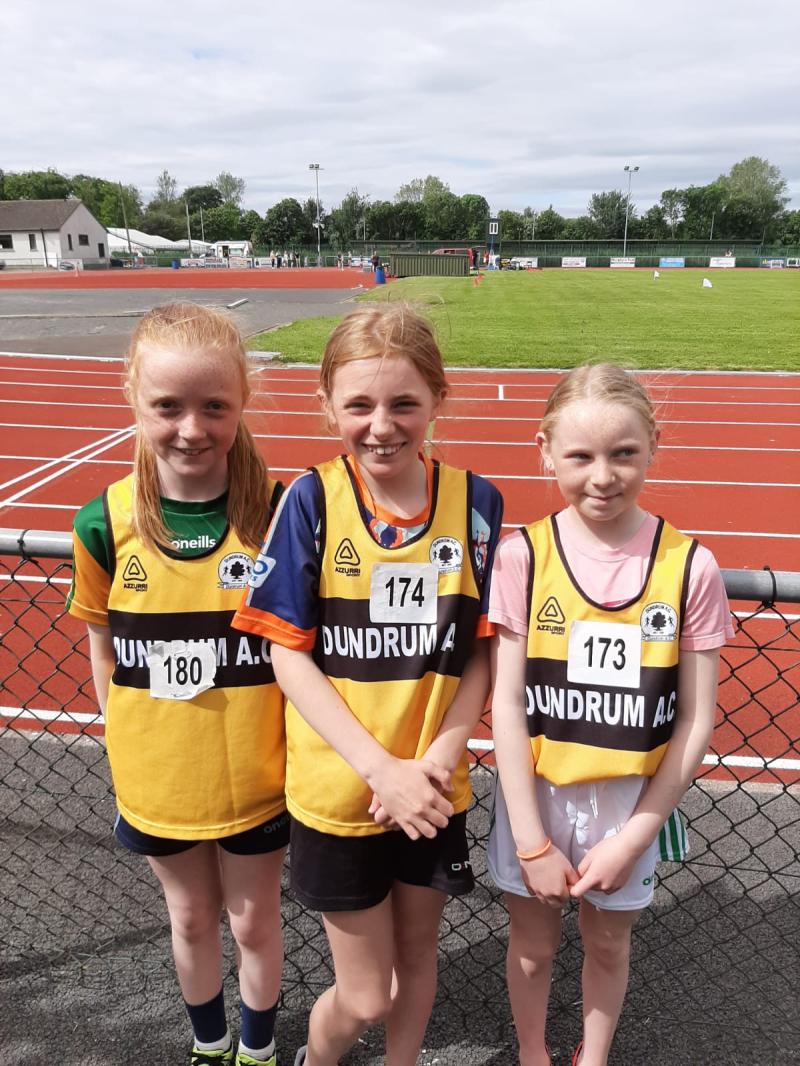 The County Juvenile Track and Field Championships were held on Sunday June 13 for athletes U12 to U16 in Templemore. We had 25 athletes competing and over half came away with medals.
Gold medal winners on the day were Evan Burke in the Boys U14 800m and long jump, Millie Kelly in the Girls U16 800m and 1500m, Niamh Buckley in the Girls U15 1500m and she won bronze in the hurdles as well. Ruby Kelly won the javelin U14. 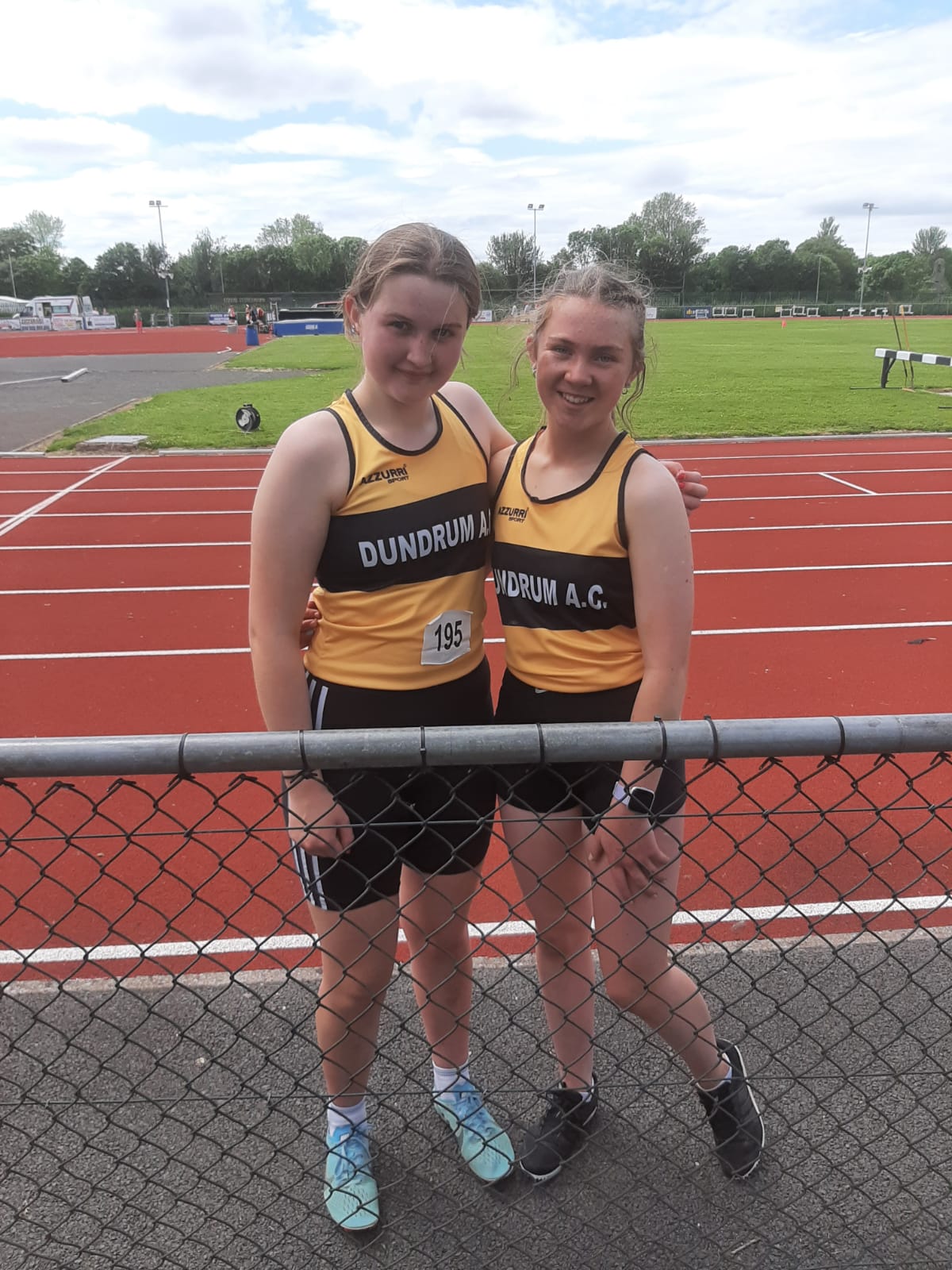 Tipperary to vote in favour of new structure at GAA Congress