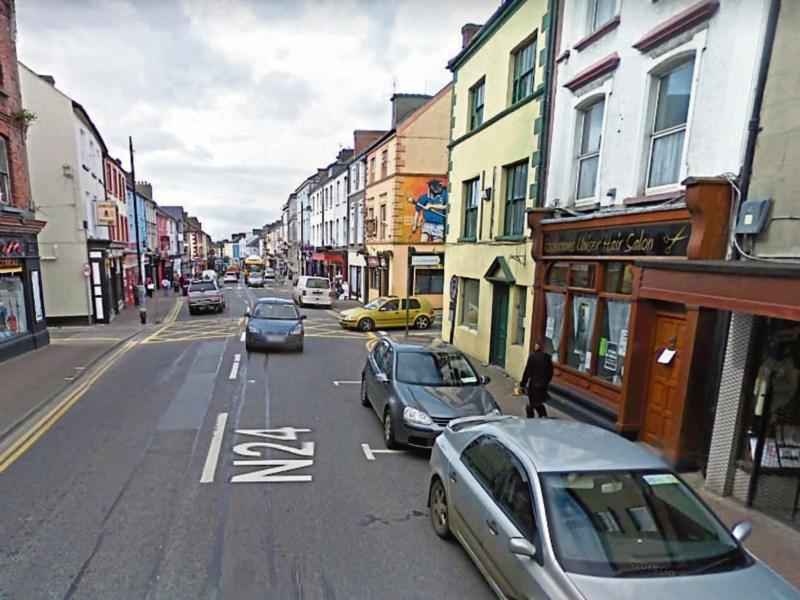 Tipperary Sinn Féin TD Martin Browne has welcomed the publications of the Limerick Junction to Cahir route options on the N24.

However, he revealed that the earliest completion date will be 2031
He said that all but one of the route options will constitute a bypass of Tipperary town.

One route option (option pink) is in keeping with the current N24 and would not constitute a bypass, but all other options would, he said.

“It has also been confirmed to us that the two link options that are included would not be alternatives to route options, but instead are there as proposed additions,” said Deputy Browne.

He said that that the buffer zone that had caused planning inconvenience for many recently will be reduced by 76%.

The Cashel TD said that there were important choices to be made, and a lot of careful thinking will have to be done during the public consultation process.

“This is a project that won’t be done in the near future, and I was told that even with process going as smoothly as possible, the earliest completion date would be 2031,” he said.

Deputy Browne urged everyone to consider this document carefully, and to make their views known in the public consultation which is open from now until August 6, 2021.

Ahead of the publications of the routes, Deputy Browne said that he had spoken to the Minister of State with Responsibility for Public Procurement, Ossian Smyth, and told him that the identification of a route only had worth if there is a 100% guarantee that the Tipperary town bypass be included on the National Development Plan.

e said that he had told Deputy Smyth of the overwhelming need to give certainty that the N24 bypass will be prioritised and that the people of Tipperary Town will expect nothing less than a 100% guarantee that it will be included on the National Development Plan.

“I spoke of the strategic importance of the N24 and how, if developed properly, it could be a more viable alternative to the proposed M20 and would enable proper regional connectivity between the east coast, Limerick and Cork,” he said.

Deputy Browne said that he was was pleased to hear the Minister tell him that “the environmental problems and traffic problems in Tipperary town have to be acknowledged and have to be addressed”.

However, he warned that Deputy Smyth and his colleagues now needed to live up to those sentiments and give the people of Tipperary the certainty they need that the bypass was a done deal.