Four men fined for having unlicensed dogs on land outside Nenagh 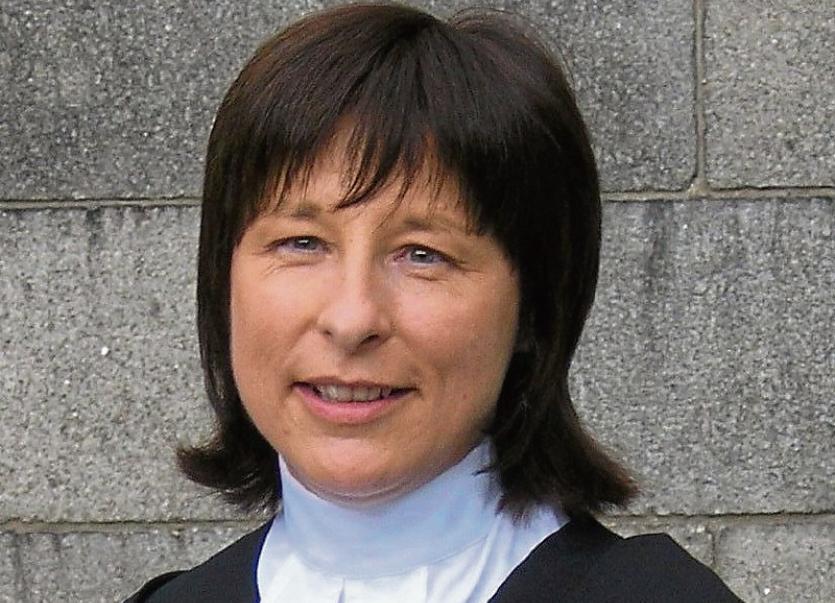 Judge Elizabeth MacGrath: fined dog owners for not having licences for their animals

Four men who were walking dogs on land outside Nenagh were found guilty at Nenagh Court for not having dog licences.

None of the defendants was in court and when Judge Elizabeth MacGrath was informed that they had been written to, she said she was prepared for the case to go ahead and hear evidence.

The court heard that the gardaí received a call on the day in question to say four males were walking dogs on land at Ballygibbon.

The court heard that each male had a dog and all the dogs were on a lead.

They were asked if they had a licence for each dog and they said they would hand them in to Roxboro Garda station, Limerick.

However, they failed to do so.

Judge MacGrath fined each of the defendants €150 and set recognizance for each in their own bond of €250.