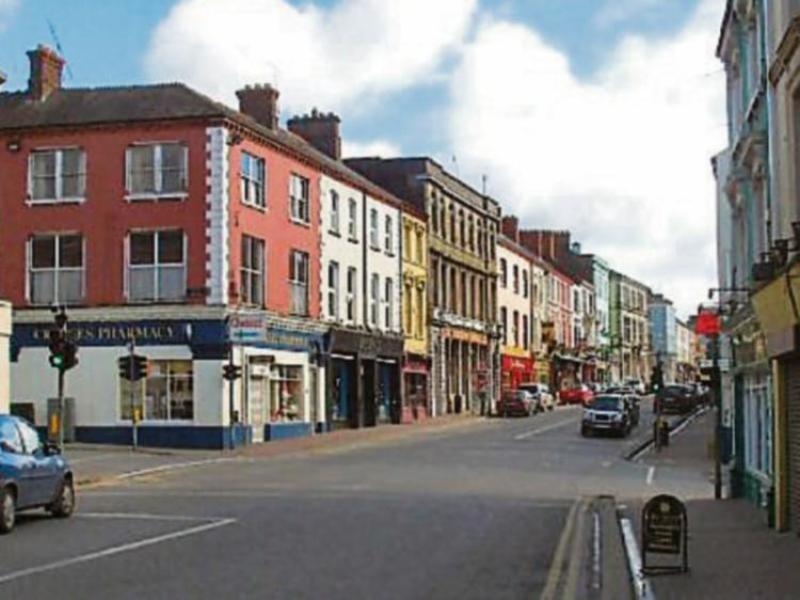 Tipperary received a double jobs boost this week with over 200 new jobs being announced for Nenagh and Tipperary Town.

The news has been welcomed by Deputy Alan Kelly and Deputy Jackie Cahill.

Fiserv, formerly First Data, is to expand its operations at Streame in Nenagh, with 200 jobs over the next three years.

And Kontex, a cyber security to businesses set up in in 2015 and which is headquartered in Dublin with a regional office in Tipperary, has announced 75 jobs between both Tipperary Town and Dublin.
Twenty-five of the roles will be based in Tipperary Town.

A global player, First Data set up a research hub in the town in 2016 after it was brought to Tipperary following intense background negotiations involving local TD Alan Kelly.

The company, which later became known as Fiserv, said the expansion was in response to growing demand from clients and consumers.

Fiserv’s expansion is supported by IDA Ireland and the new roles include jobs in application and web development, cloud infrastructure and data science and architecture. Its two main payment products are Clover and Carat.

Since its official opening in 2017, Fiserv said its Nenagh Technology Centre has been a source of innovation for the company's clients around the world through the development of new services that facilitate the movement of money and information.

“At Fiserv, we are committed to continuous innovation on behalf of our clients and consumers,” John Gibbons, head of EMEA at Fiserv said.

“We look forward to continuing to grow our talented and diverse workforce in Nenagh and value the support from key partners such as IDA Ireland that help enable us to achieve excellence in everything we do,” he added.

Martin Shanahan, CEO of IDA Ireland, said that the news from Fiserv was a clear endorsement of the availability of a skilled and talented workforce across the Mid-West.

Meanwhile, more than 30 of the roles across Kontex are currently open.

Founded in 2015 by security professional Patrick O’Callaghan, Kontex operates in Ireland, the UK and the Netherlands providing cybersecurity services and solutions to Fortune 500 companies, private and public sector organisations.

The company, which currently employs 55 cybersecurity professionals, said it will soon expand its international presence further into a number of strategic locations in the US and Europe.

He said that this was something he had been working on with the company for many years.
“They are planning to build a fantastic new building on the site in Streme to facilitate the new 200 employees.,” he said.

Deputy Kelly said that the announcement was a real statement of intent from Fiserv about Nenagh.

“It’s a huge endorsement of the town and I look forward to Nenagh becoming a hub for fintech jobs and innovation over the coming years,” he said.

The Labour Party leader thanked the management at Fiserv, including their CEO Frank Bisignano, for making this investment, as well as Tipperary County Council and the IDA for their ongoing work with the company and himself down the years.

Fianna Fáil TD Jackie Cahill said that the jobs will be a massive boost to the local area.

“This is a sure sign that Nenagh, and Tipperary more generally, is the ideal choice for foreign direct investment into the region.

"Tipperary is the best connected county in the country, outside of Dublin, with numerous rail links in the north, mid and south of the county, as well as a great motorway network.

"Our educational facilities are top-class and improving all the time also,” he said.

Deputy Cahill said that the announcement was a sign that the Government was willing and ready to invest in Tipperary and to send FDI to the Premier County.

He called for social and affordable housing to be built on other land around the Streame site to cater for the increase in investment.

“With more investment heading into Stereame Business Park in Nenagh, now is the time to see social and affordable housing being developed on these vacant lands,” he said.