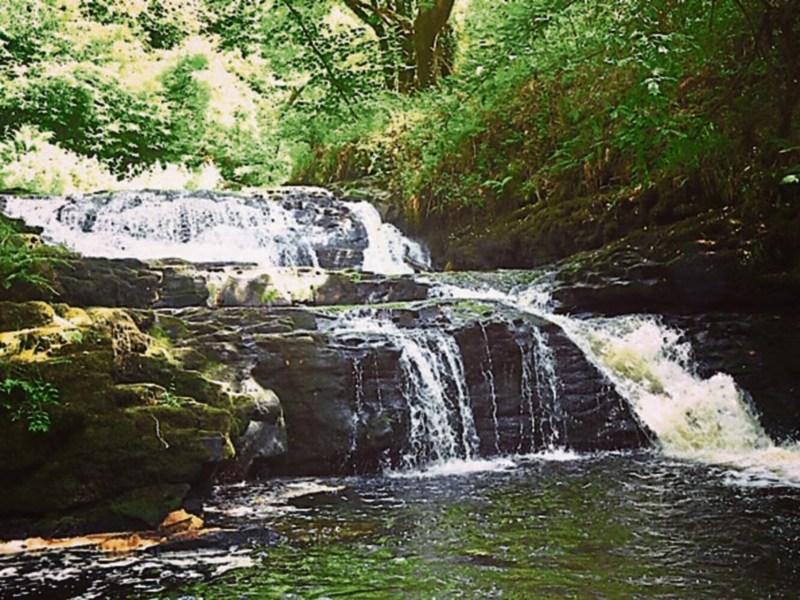 A man who was caught twice on the same day at opposite ends of the country with cannabis “must have a suspicious face”, Nenagh Court was told.

Frankie O’Connor of Dromalty, Cappamore, County Limerick, pleaded at an earlier court to possession of the drug at the Clare Glens, Newport, on April 27, 2020.

The court heard that Mr O’Connor was “acting suspiciously” and was searched by the gardaí who discovered him in possession of €25 worth of cannabis.

Mr O’Connor had been caught with cannabis in Carrick-on-Shannon in County Leitrim on the same day as he was arrested in Clare Glens.

“He must have a face that is suspicious because he was stopped twice on the same day,” said his solicitor, Ted McCarthy. “The remnants were on him.”

Mr McCarthy said that his client, a farmer, had the cannabis for recreational use.

“He has assured me he won’t go within a mile of the stuff again,” he said.
Judge Elizabeth MacGrath fined Mr O’Connor €150.