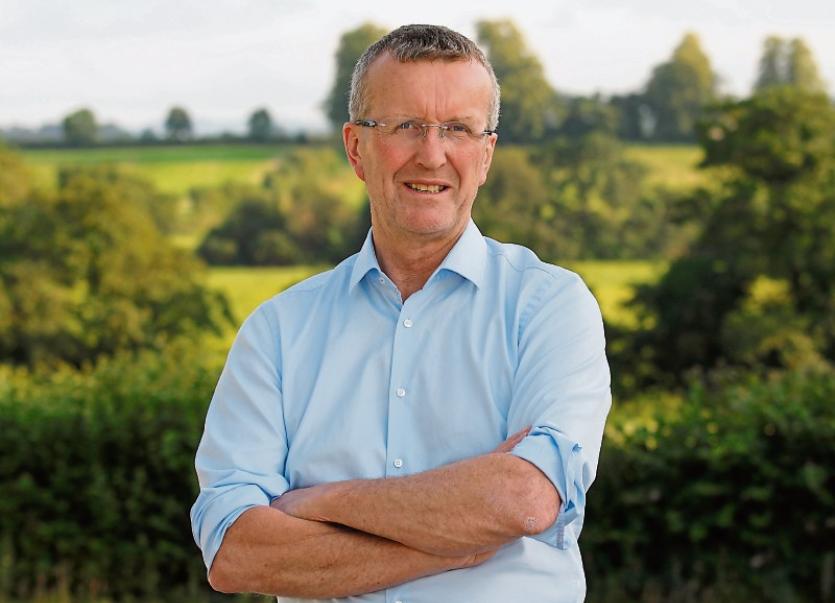 IFA president Tim Cullinan has welcomed the decision at Committee stage in the Seanad to accept two amendments to the Climate Action Bill.

These give full recognition for carbon removals as part of the carbon budgets and sectoral targets.

IFA has been lobbying for three amendments to the Bill. Despite strong engagement, they were disappointed that the Minister accepted no amendments in the Dáil.

“In fairness to the FG and FF senators, amendments were put down and followed up, which have now been accepted by the Government,” said the Toomevara farmer.

“There are still serious issues with the Bill, particularly around the ‘distinct characteristics’ of biogenic methane, along with the need to avoid any international carbon leakage arising from the implementation of the Bill,” he said.