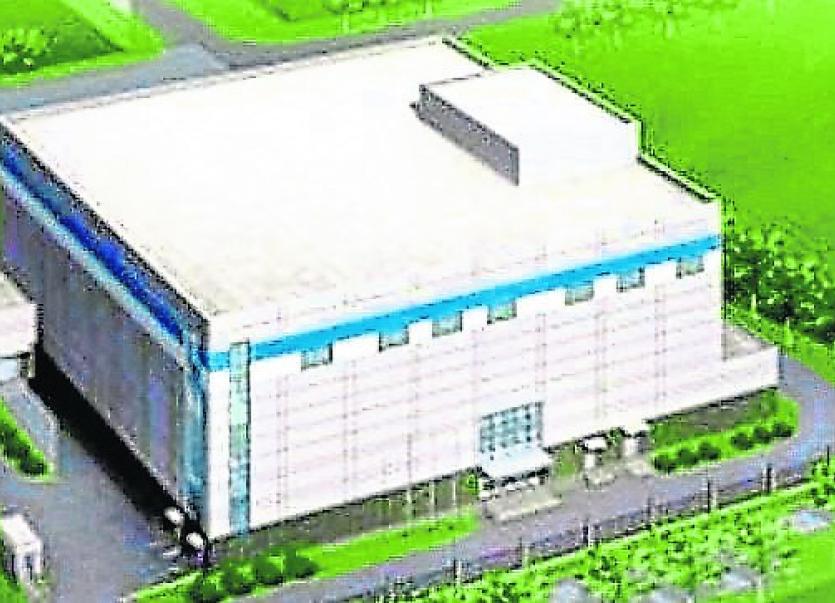 The proposed Glanbia cheese facility at Belview: calls to allow it proceed without delay

There have been calls to let Glanbia build its proposed cheese facility in the southeast without delay following the High Court rejection last week of an An Taisce effort for leave to appeal it going ahead in the Court of Appeal.

The project has now been fully considered by Kilkenny County Council, An Bord Pleanála, the High Court and this latest application. On each occasion, the process has found in favour of developing the plant.

ICMSA, IFA and Ireland South MEP Billy Kelleher have all called for the plant to be built as soon as possible.

ICMSA president Pat McCormack said that the proposed plant had now been examined in exhausting detail by numerous authorities and experts and all had given permission – subject to conditions.

He said that it is time for the matter to move forward with the Belview plant proceeding and becoming a critical piece of infrastructure for the South East.

IFA president Tim Cullinan said that the decision not to allow a further hearing of An Taisce’s objection to the plant was the fourth time the project has been upheld.

“An Taisce has a prescribed role in the planning system, but they also have a duty to act responsibly. On each occasion, the process has found everything is in order,” the Toomevara farmer stated.

Meanwhile, Mr McCormack said that ICMSA always believed that this plant was in the interests of Ireland’s dairy sector and the wider southeast region and further believed that it can – and it will – be planned and operated in accordance with the most advanced environmental standards and thinking.

The Tipperary Town farmer said that it was time for all involved in the debate to show their confidence in our ability to weigh-up these questions and make the correct decisions.

“This plant should be built without any further delay,” said Mr McCormack.

Mr Cullinan said that the Glanbia project at Belview was designed as a response to the challenge from Brexit and the need for our sector to diversify its products and seek new markets.

He pointed out that it was an initiative that was designed to safeguard the livelihoods of farm families and the rural economy in the southeast.

“Dairy farmers were facing significant financial losses if this facility was not given the go ahead as many had invested in increasing their dairy herd to meet the production requirements of this new facility.

“This is a good day for rural Ireland. Jobs will be created in the construction and operation of this facility and thousands of dairy farmers have been given predictability and certainty in terms of their contracts,” said Mr Kelleher.