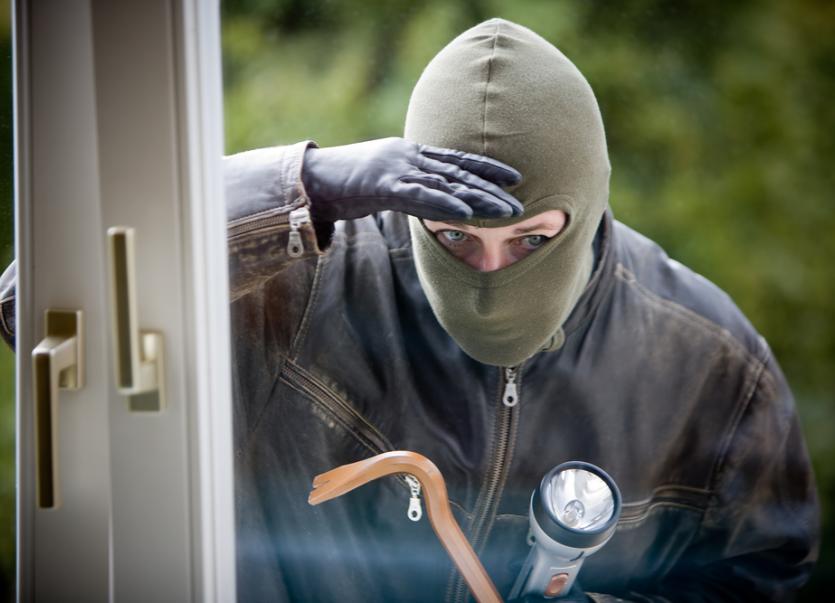 There was another home burglary reported in Roscrea on Tuesday of last week, this time at Ballystanley, according to a spokesperson for the Nenagh Garda Division.

Three individuals reportedly tried to gain access to the house at around 3pm.

Gardaí are appealing for witness information.

A car was stolen at Scart, Roscrea, last Thursday night. It was subsequently recovered a short distance away.

Witnesses are also sought over a break-in to a car parked at Abbey Street, Nenagh, last Sunday

It is believed that the vehicle was broken into some time between 9am and 3.30pm while the injured party was at work. A number of items were stolen.