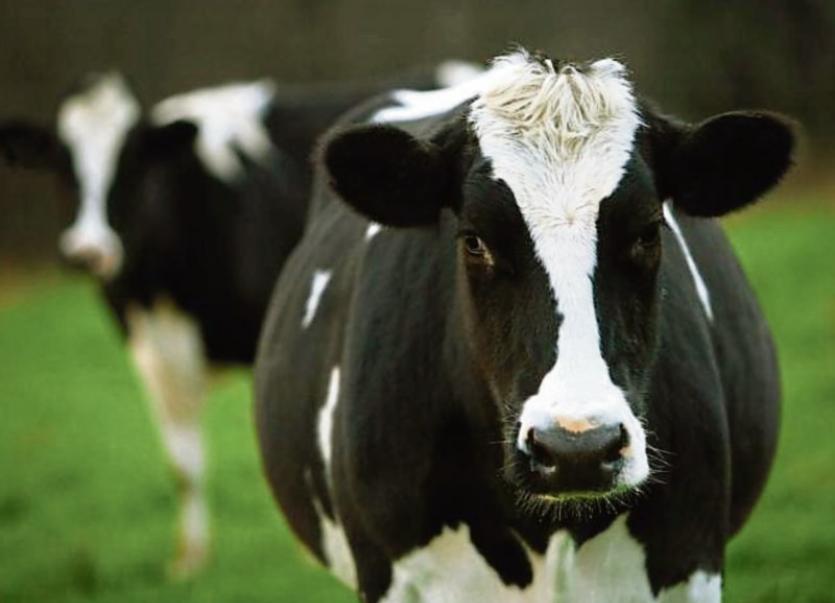 With co-ops due to decide June milk price, the country’s two main farm organisations have launched their cases for an increase of at least 1cpl.

The appeal came as Glanbia announced this Monday that it will pay member milk suppliers 35.6cpl, including VAT, for June creamery milk supplies at 3.6% butterfat and 3.3% protein.

Glanbia Ireland (GI) will pay a base milk price for June of 35.18cpl, including VAT, for creamery milk at 3.6% fat and 3.3% protein. This is unchanged from the May base price.

Farmer members will receive a 0.42cpl, including VAT, payment from Glanbia Co-op on all milk supplied this month as their Share of GI Profit. The Glanbia Ireland base price and co-op Share of GI Profit payment will be adjusted to reflect the actual constituents of milk delivered by suppliers.

The Glanbia milk price for June creamery milk, based on LTO constituents of 4.2% butterfat and 3.4% protein, is 38.83cpl.

The announcement came as the chair of ICMSA’s dairy committee, Ger Quain, said that the organisation believed that there was scope for at least a single cent per litre increase in base price from most co-ops.

But he said there “must be more” from those co-ops who failed to increase price for May supplies.
Mr Quain cited the latest Ornua PPI which shows an increase in the base index of over 1cpl.

“Let’s talk about what we know for a fact: There was already a price gap of 1.5cpl between top and bottom base milk that left really substantial differences in milk cheques between neighbours last mont,” he said

Mr Quain said that had to be bridged and it that had better be closed by those at the bottom coming up.

“It cannot be the case that farmers in certain co-ops do not benefit fairly and proportionately from milk price increase. We see no reason whatsoever for any co-op to pay less than 36.5cpl base price for all June milk and we’re supported in that by the Ornua price of 35.9 cpl indicative price,” siad the chair.

He said that returns from across the globe remained strong in what had been a solid year for dairy product demand with SMP price up over 20% year on year and butter increasing over 25% in the same timeframe.

“Farmers will not accept any repeat of the old discredited tactic of ‘low and slow’ price rises during peak production and they most certainly will not entertain excuses about events of four days ago when positive movements of four weeks ago have still not been fed through to their milk price”, said Mr Quain

Meanwhile, IFA dairy chairman Stephen Arthur said it was about time processors paid a milk price that reflected what the market was returning.

IFA figures showed that the Ornua Purchase Price Index (PPI) for June has risen by over three points to 119.9, he pointed out.

When adjusted to include the Ornua Value Payment, the IFA adjusted PPI indicates an equivalent farmgate price of 38.11cpl. However, farmgate milk prices continue to lag substantially behind this.

In the past 12 months, the Ornua PPI has only dropped once, with 11 months showing gains in market returns. Since the start of 2021, the adjusted Ornua PPI has risen from 33.88cpl in January to 38.11cpl in June.

“While the PPI continues to return solid milk prices, the processors are reluctant to pass it back to farmers. It’s about time the processors reflected what the market is paying,” he said.