Ballina sewage plant not ready until Q3 of 2022 - Cllr Bugler 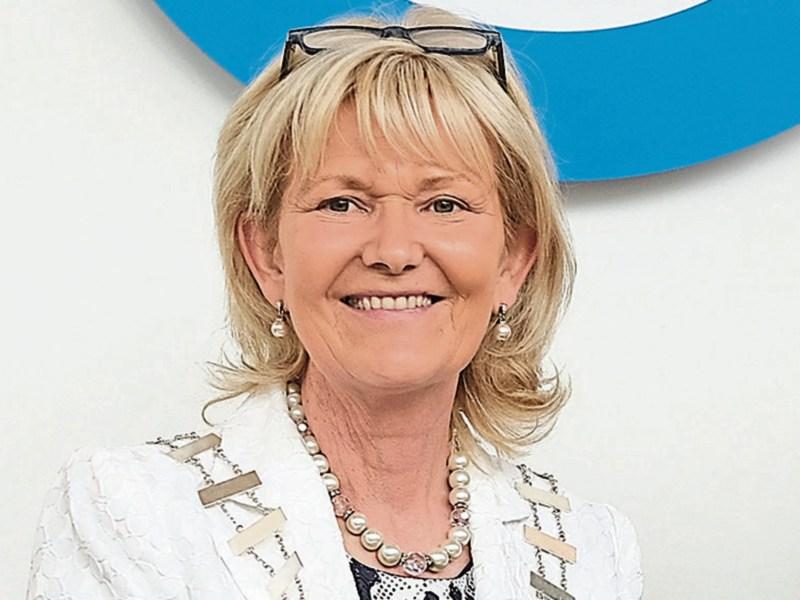 Water services were top of the agenda at this month's Tipperary Co Council meeting.
Cllr Phyll Bugler drew attention once again to the urgent need to upgrade Ballina’s ageing water infrastructure. “We cannot really wait until the third quarter of 2022 for this upgrade,” she said.

A letter had been sent in relation to the issue but no response was received so far.

“We cannot get a sewage connection in Ballina to even a single house,” said Cllr Bugler. Construction work will take over a year and a half to complete.

Cllr Bugler called on the Council to write to Environment Minister Eamon Ryan regarding the plant. “We’re really in dire straits here at the moment.”

Meanwhile, Cllr Sean Ryan said the water supply in Coalbrook is “extremely unreliable in recent times”. A number of households have experienced several outages. Gurteen in particular has been without a water supply, “for two or three days” in recent weeks. “It’s a very unreliable supply of water,” said Cllr Ryan. Is there any future plan to ensure supply?

Cllr Michael Fitzgerald said he expected that if waterworks were to be carried out in his area, it would be Kilfeacle and Thomastown. “I thought that would be the priority in laying new pipes in our area.”
Mr Denis Holland of Irish Water said they are acutely aware of the difficulties in Coalbrook.

“As Cllr (Imelda) Goldsboro said, there has been a new well sunk. We are engaging with Irish Water to ensure that supply is restored to people as soon as possible, for as long as possible.”
However, it is an area that has had historic problems in relation to the water supply.

Mr Holland said the Golden and Kilfeacle areas that had been subject to boil water notices are also a priority.

Cllr David Dunne agreed to withdraw a motion calling for a no-confidence motion in Irish Water.

Cllr Shane Lee said a house in the Clonbawn area of Moy Park, Roscrea, had been flooded out, due to a burst pipe.
“The pipe is not able to cater for the flash flooding when it comes, and it backs up further in to Assumption Park,”he said. 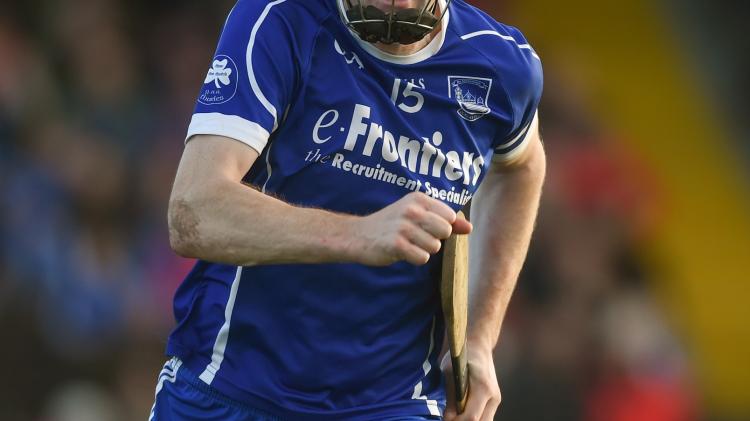