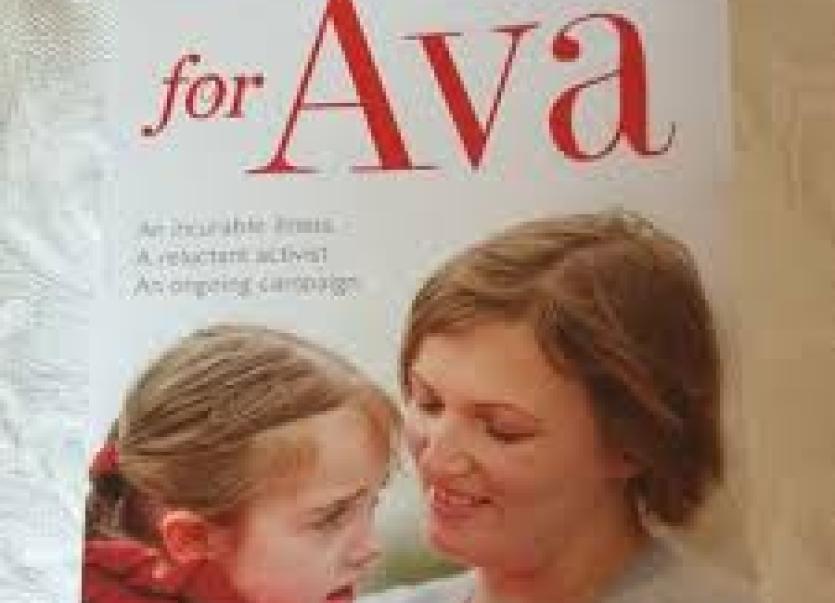 Tipperary Sinn Féin TD Martin Browne has welcomed the news that patients who have had to pay upfront for medicinal cannabis products will no longer have to do so.

The Minister for Health, Stephen Donnelly, yesterday announced that the refund system for eligible patients who obtain their prescribed cannabis-based products from the Netherlands will be replaced by a direct payment system.

Deputy Browne said that he was "over the moon" for Cork woman Vera Twomey and her daughter Ava, who, he said, had benefitted incredibly from her medication.

Ms Twomey has campaigned to secure medicinal cannabis treatment for her daughter Ava, who suffers from a rare form of epilepsy called Dravet's Syndrome, and gained national attention in 2017. She wrote a book, For Ava which illustrated the positive impact THC oil had in reducing the number of seizures Ava experiences, and their severity.

The announcement means that she will now be paid upfront, rather than the family having to pay €10,000 every three months and waiting five weeks to be refunded.

“I’ve raised this issue on numerous occasions, and only last week discussed the matter with the Health Minister in the Dail. I pointed out that to-date, the family has had to pay €9,500 upfront every three months for the medication Ava needs. But that will finally end with this announcement.
“It has been a long hard struggle to get Ava what she needed," said Deputy Browne.

He said that Ms Twomey had a determination to get this sorted for not just her own family but for all the others who were watching their loved ones suffer.

“She was let down time and time again by the system but she would not give up or take no for an answer. Vera, Paul, Ava and the rest of the Twomey family have inspired an awful lot of people with the journey they took campaigning for access, and I personally am glad that I got to know them all during that journey. They and the many families across the country can now enjoy the next few days and let this brilliant news sink in," he said.