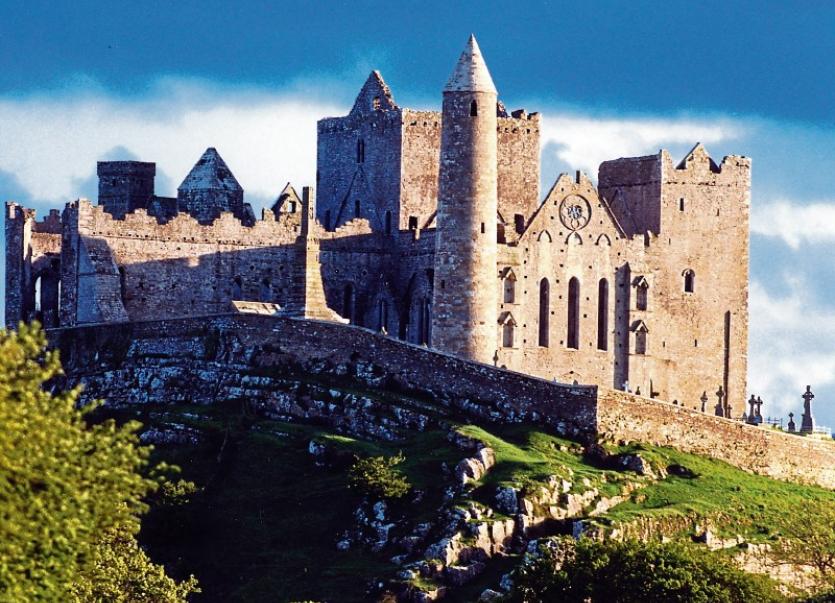 Tipperary received a further jobs boost this week with the news that a financial services company is to create 100 jobs in Cashel over the next 18 months.

Financial services company Waystone, which already employs over 80 people at its Cashel base, provides governance, risk and compliance services to the asset management industry. It also has offices in Dublin.

The Cashel office is to grow to 200 jobs over the next 18 months.

The company currently employs over 500 people globally, almost half of which are based in Ireland.

The jobs boost comes just weeks after two other companies announced new jobs in the Premier County. At the end of June global financial giant Fiserv announced it is to create over 200 jobs in Nenagh, and cyber security firm Kontex revealed a further 25 jobs at its Tipperary Town offices.

“We have just had brilliant backing from Tipperary County Council and IDA, we have got approval to expand our office. The Cashel office will be growing to 200 over the next 18 months and we will continue to, from Cashel, support all the new businesses that we bring in going forward,” according to Derek Delaney, Global CEO at Waystone.

The company recently signed an agreement to receive “significant investment” from European group Montagu Private Equity, which will help it replicate the success it has in Ireland, in the US, in Australia and Singapore.

Local Fianna Fáil councillor and chair of Tipperary ETB Roger Kennedy, described the news as a "fantastic boost for the town".

He "greatly welcomed" the announcement and pointed out that recruitment had already started for the positions.

Waystone grew out of the amalgamation of local company DMS, who he described as "excellent employers" with a good relationship with their workforce. Cllr Kennedy looked forward to that relationship continuing into the future.