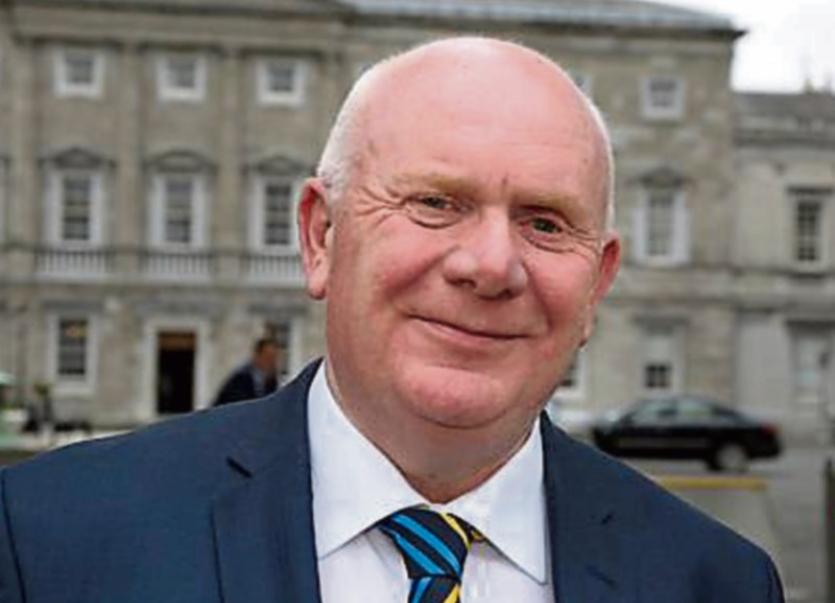 Tipperary TD Jackie Cahill has welcomed amendments to the Climate Action and Low Carbon Development Bill that were proposed by the Seanad.

The amendments, which were discussed in the Dáil last week, would bring about more fairness for farming families and rural Ireland, he said.

The Fianna Fáil TD highlighted the omission from the Bill of a separate budget for biogenic methane.

“In my view, that’s essential. There are commentators out there who say that this country doesn’t have a responsibility to produce food. We feed around 60 million people for a country of our size.

Deputy Cahill described the situation where the blanket ban on peat harvesting was resulting in the same product being imported from Estonia as “madness”.

He also said that afforestation had a “vital role” to play in reaching carbon reduction targets by 2030.

“Last week only five licences were issues for afforestation. If you take over the last five years the targets we have missed for afforestation, in the lifetime of those forests, they would have sequestered 75 million tonnes of carbon,” he said. “We have to increase the number of licences issued.”