Speeding motorist on Tipperary M7 was 'under orders' to deliver car 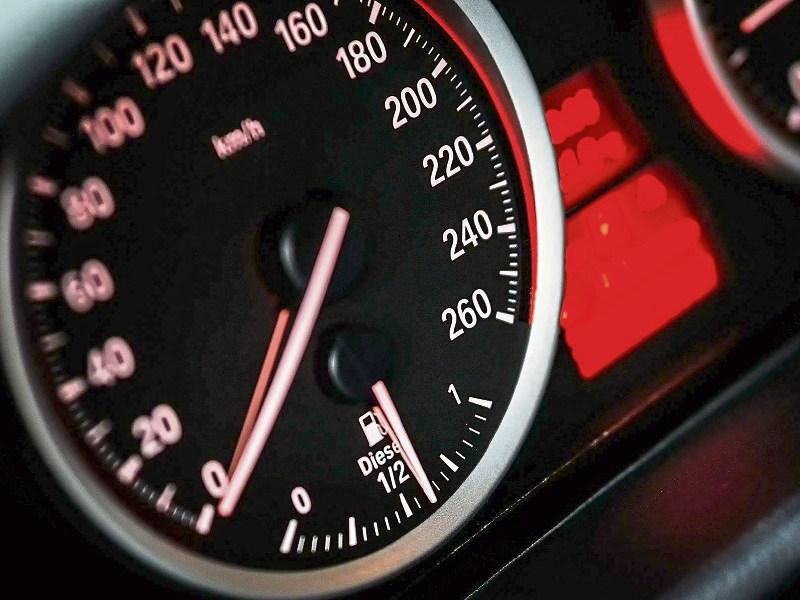 Speeding motorist on Tipperary M7 was 'under orders' to deliver car

A motorist who was travelling at 181km/h on the motorway oustide Nenagh was “given a “break” by Judge Elizabeth MacGrath at Nenagh when she reduced a charge of dangerous driving to careless driving.

Gareth O’Donovan of 41 Beneavin Park, Glasnevin, Dublin 11, pleaded to the offence at Clashnevin, Nenagh, on September 9, 2020.

The court was told that Mr O’Donovan offered no explanation other than he was taking the car to Limerick for his employer.

Mr O’Donovan, 21, told the court that he had been “under orders” by his employer to get the car to Limerick by a specific time. He understood that there had been an obligation to do it safely.

His solicitor, David Peters, said that while his client had been doing an “extraordinary speed, thankfully there had been no accident”.

He appealed to Judge MacGrath not to disqualify his client.

“You are testing the court to reduce it to careless driving,” said the judge. “It was an extremely high speed, but what is in his favour is there was no traffic issue and he stopped for Garda Rabbitte.”

She said she was concerned about the speed and asked Mr O’Donovan to give an undertaking to stay within the speed limit.

“I am giving you a break and you better not abuse it,” she said, fining the defendant €250.