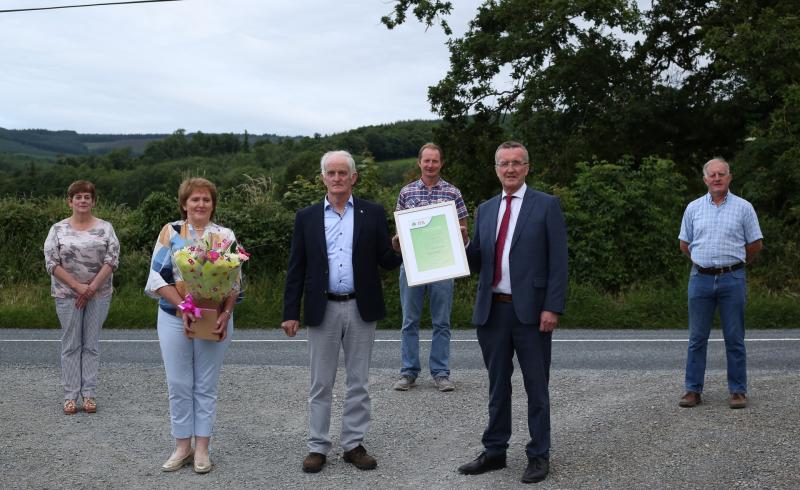 Imelda Walsh, North Tipperary IFA chairperson was delighted with the discussion and feedback on the main issues of concern to farmers.